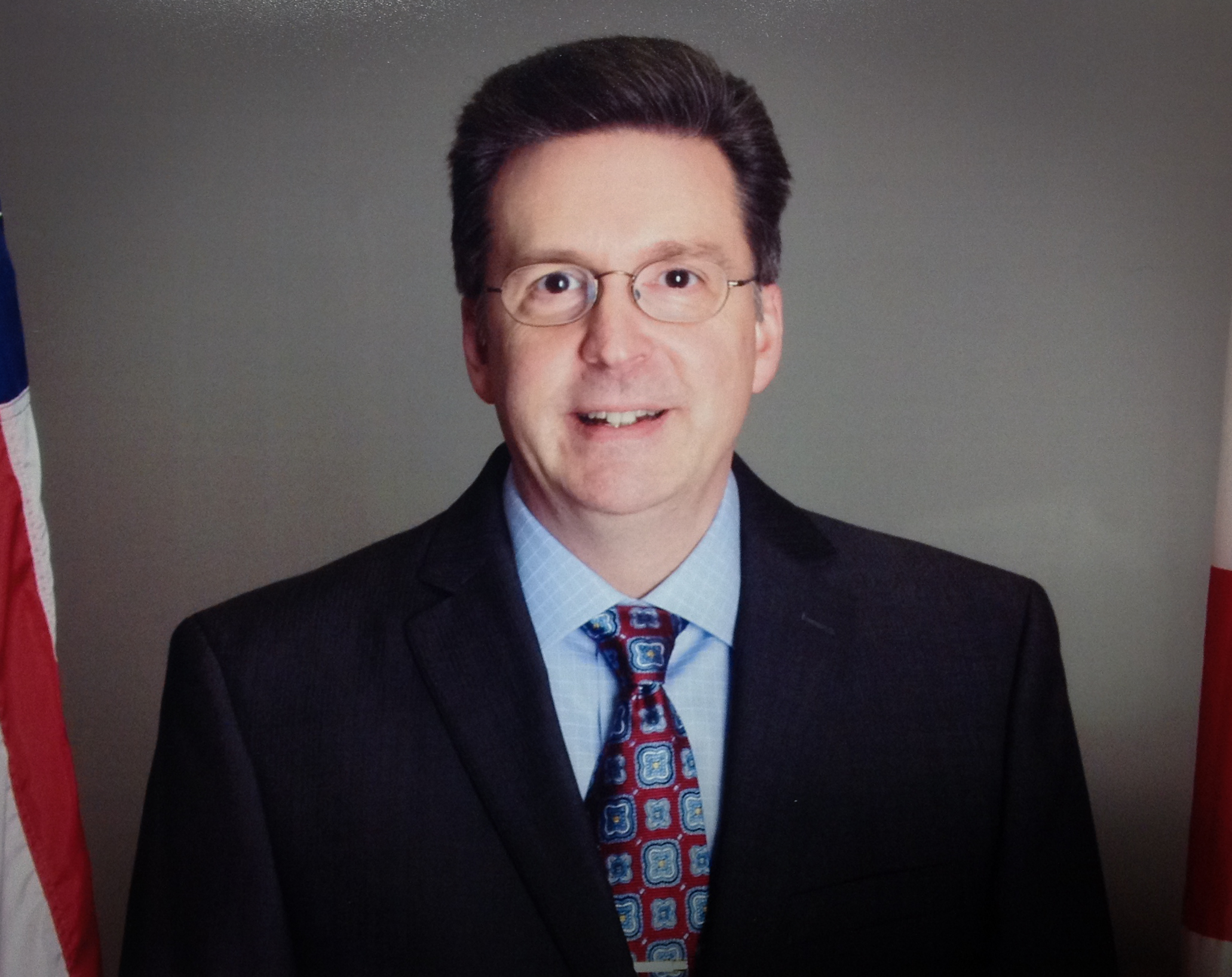 “It has been my pleasure to serve the citizens of Pinson for the last four years and after careful prayer and consideration, I have decided to seek reelection,” 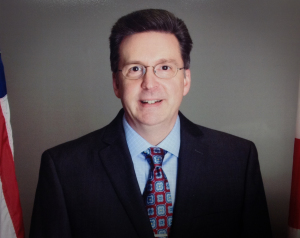 Roberts said families and small businesses need a strong voice on the city council to listen to their concerns and ideas.

“It is my hope to continue to work for the progress of the city and to push toward making Pinson a safe and desirable place to live, shop and work,” Roberts said.

Roberts said it is important to be proactive in planning and disciplined in finances in order to accomplish these goals. He said the city must be willing to act and go the extra mile when called on.

“The foundation of my service can e found in the book of Philippians, ‘Do nothing out of selfish ambition or vain conceit. Rather, in humility value others above yourselves, not looking to your own interests but each of you to the interests of others,’” Roberts said.

Roberts said in a press release his plan should he be reelected includes the following:

Roberts and his wife Gina have been married for 27 years, and have two daughters, ages 21 and 17. The family has lived in Pinson for 44 years.

Roberts is a certified elected official by the Alabama League of Municipalities and recipient of the 2014 Jefferson County Public Library Association’s Library Champion Award.

Roberts and his wife attend Grace Community Church at Deerfoot.