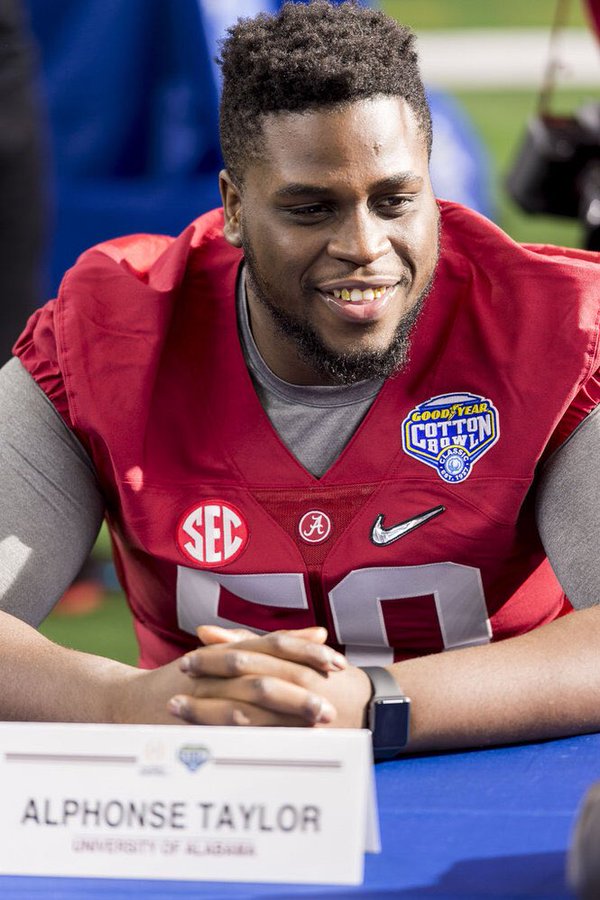 TUSCALOOSA – The Tuscaloosa News reported Sunday that redshirt senior offensive lineman Alphonse Taylor, a starter in 2015, was arrested on Sunday for DUI, according to the Tuscaloosa County Sheriff’s arrest database. 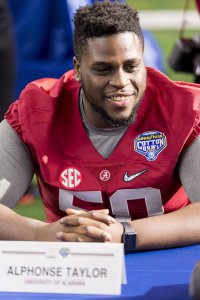 He was named preseason second-team All-SEC by the media in Hoover at Kickoff ’16 last week.