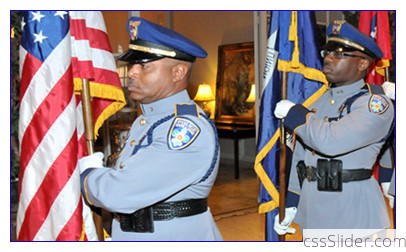 BATON ROUGE, LA —Gavin Eugene Long, the man who has been identified as the gunman who opened fire on police in Baton Rouge, La., early Sunday morning, killing three officers and wounding three others, briefly attended the University of Alabama, the school confirmed.

Long, described as a 29-year-old black male from Kansas City, Mo., was killed at the scene of the shooting. His birthday was Sunday. Police believe he acted alone. Long, who was honorably discharged from the United States Marine Corps as a sergeant, did not have any apparent ties to Louisiana. 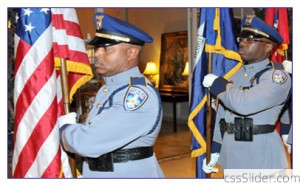 Investigators suspect a 911 emergency call may have been used to lure police to the scene, an official said on condition of anonymity to Reuters. Police are not yet disclosing a motive, although it follows on the heels of other shootings in reaction to police shootings of blacks around the country. At least one of the Baton Rouge officers was black.

Long was listed as a Dean’s List student at the University of Alabama in 2012, according to the school’s website. UA spokesman Chris Bryant confirmed to the media he was a student there for one semester in the spring of 2012.

Long posted on his LinkedIn profile that he graduated from Central Texas College in 2011 with an associate’s degree, and also studied at Clark Atlanta University from 2012 to 2013.

The slain officers have been identified as Montrell Jackson, Matthew Gerald and Brad Garafola. A fourth, Nicholas Tullier, is in critical condition. Two other officers were wounded, but their injuries are not life threatening and are in stable condition.

Baton Rouge and Louisiana officials condemned the shootings, as did President Barack Obama.

Obama condemned violence against law enforcement and called on Americans to “temper our words and open our hearts.”

“We as a nation have to be loud and clear that nothing justifies violence against law enforcement,” Obama said, speaking from the White House press briefing room. “Attacks on police are an attack on all of us, and the rule of law that makes society possible. We don’t need inflammatory rhetoric. We don’t need careless accusations thrown around to score political points or to advance an agenda.”