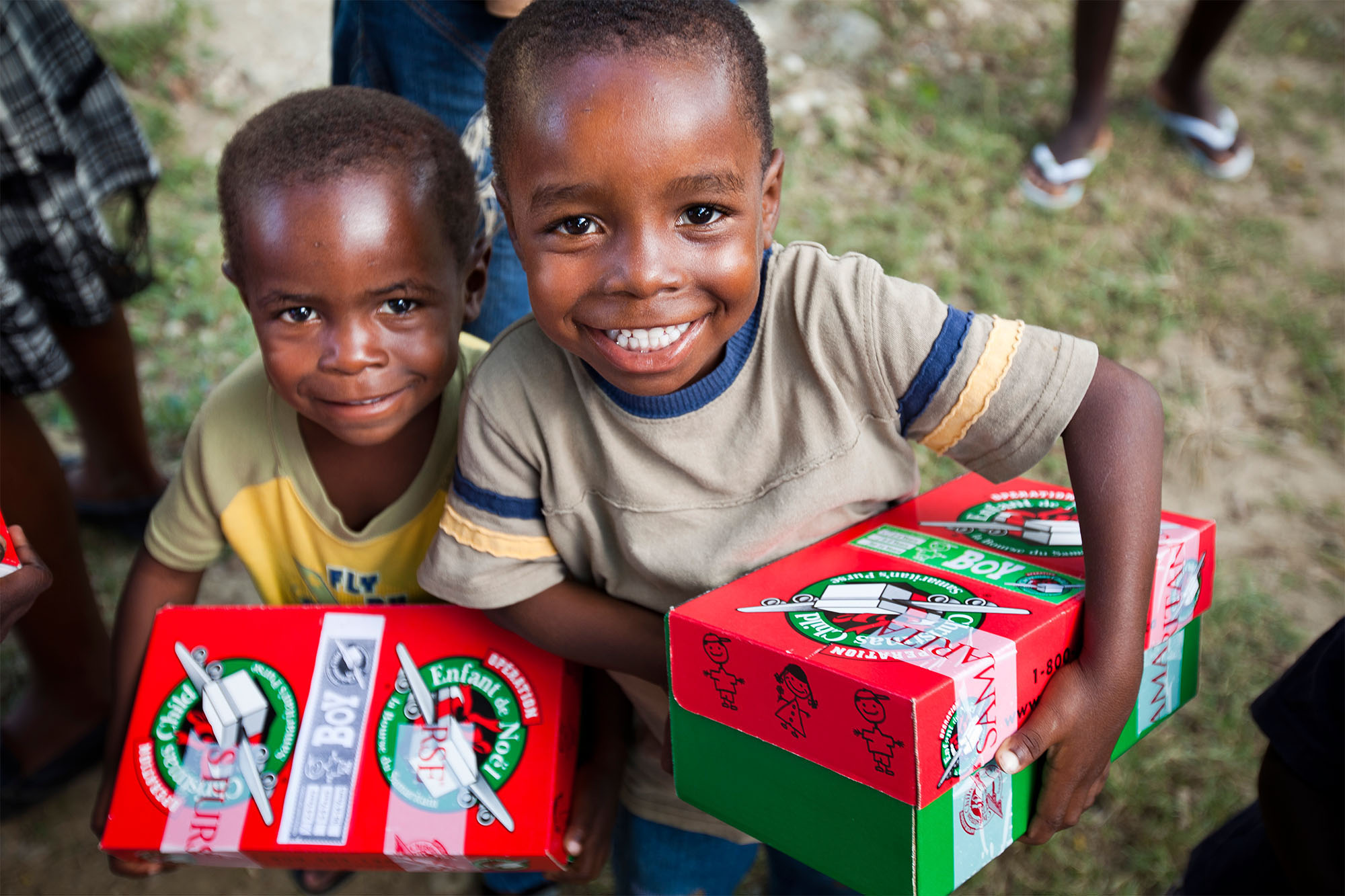 BIRMINGHAM — As part of their Christmas in July outreach, the Birmingham Area Teams for Operation Christmas Child have issued a challenge of 1,000 shoeboxes in their Build A Shoebox Online (BASBOL) campaign July 15-31. 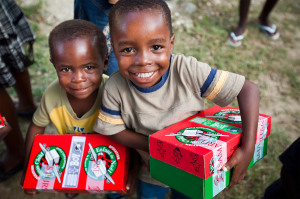 According to Tim Morrison, president of Tacala (Taco Bell Operations), building a shoebox online is an excellent way for businesspeople to be involved with Operation Christmas Child.

“This is a great outreach ministry for children,” Morrison said, who is participating in the BASBOL challenge for the second consecutive year. “You just go online and add the age group and gender of the children you want to build shoeboxes for. It’s an easy format that I’ve sent it to my colleagues and business friends because it’s a great way for them to be involved if they don’t want to be burdened with packing shoeboxes.”

Morrison said he also likes where the BASBOL shoeboxes are sent.

Operation Christmas Child is a project of Samaritan’s Purse.