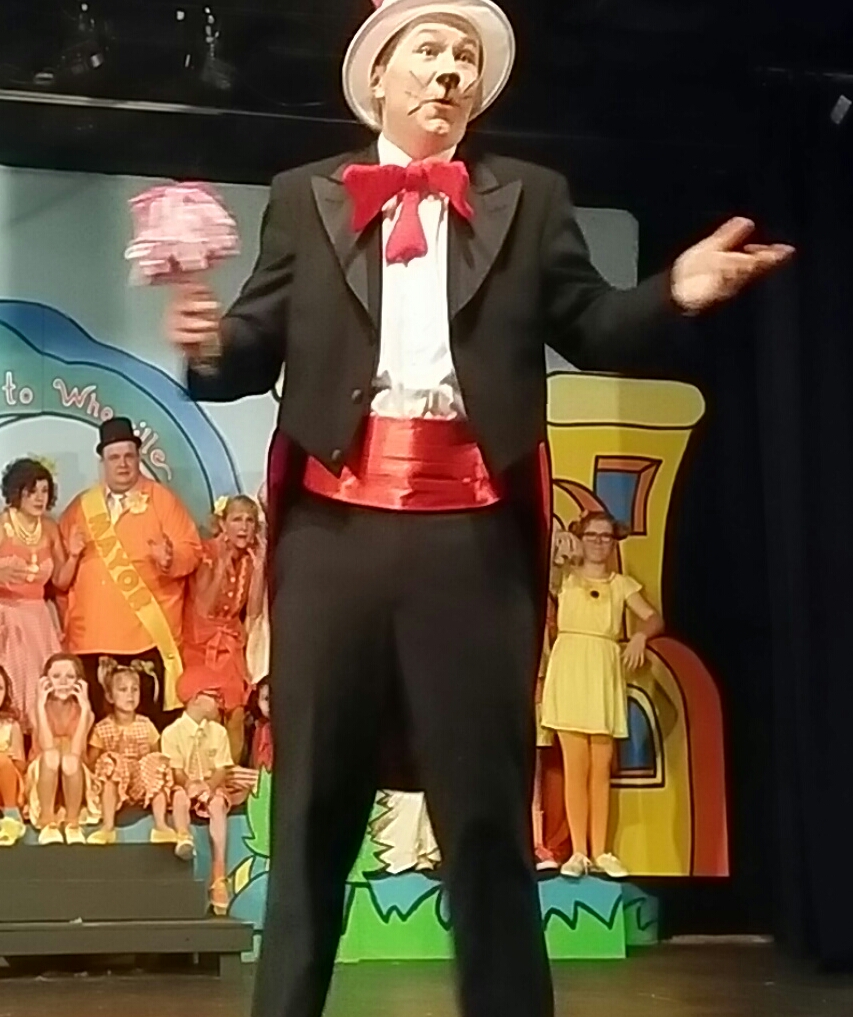 TRUSSVILLE – ACTA has been preparing all summer to take the stage for a production of Seussical, starting this weekend.

Seussical is a collection of Dr. Seuss’ most popular works in musical form, including Horton Hears a Who, Cat in the Hat and Going Off to War. This will be the third time director Kim Hutchens has directed a production of Seussical. 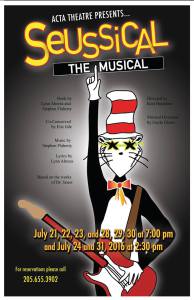 “I expect the audience to be fully entertained from beginning to end,” Publicity Manager for ACTA, Shawn Morrison, said.

Morrison said ACTA was able to borrow much of what they needed from a middle school in Hoover, from when they’d done their own production of Seussical this past school year.

“There was lots of preparation with the band because the music is difficult, but the cast is hardworking and dedicated,” Morrison said.

Morrison said although each production is different, the cast is what makes all the hard work worthwhile.

“Getting to know your cast members and working as a team is the most rewarding part of each production,” Morrison said.