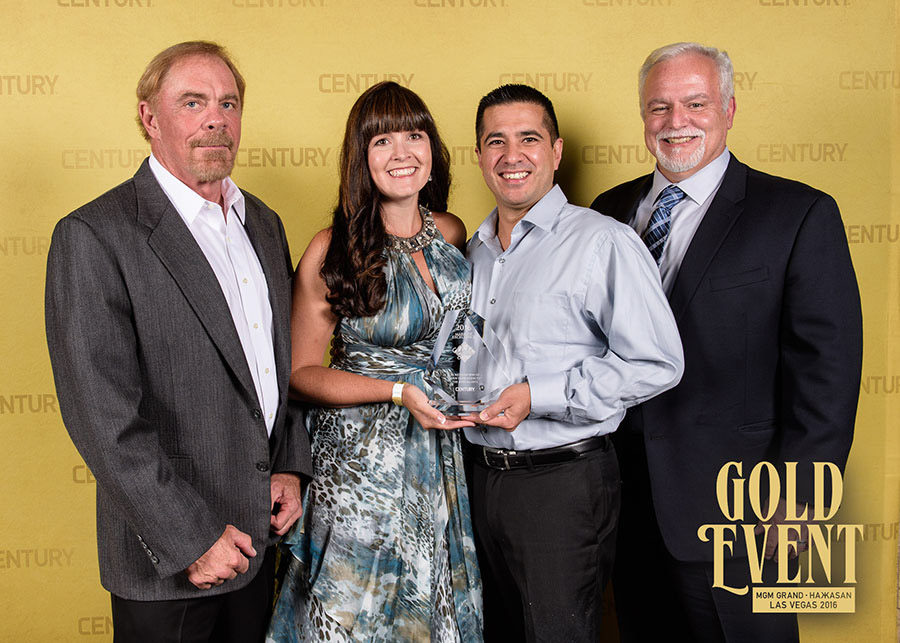 TRUSSVILLE – Birmingham Academy of Martial Arts (BMA) has been recognized with the Mark of Excellence Award from Century Martial Arts, a highly regarded industry organization.

BMA was among a select few schools to receive this ward in 2016. This award is one of the highest honors bestowed by Century Martial Arts, and attests to BMA’s outstanding service to the community, as well as the positive impact it has on their students, in both their martial arts development and their every day lives. 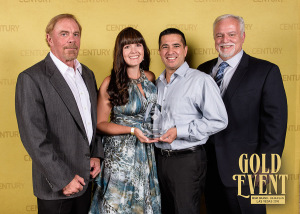 “At Century, our core belief is that the martial arts have the ability to profoundly change lives,” Century founder and CEO Michael Dillard said. “That is exactly what our Mark of Excellence winners are doing — changing lives for the better in their communities.”

Sr. Master Potter and Master Potter accepted the Mark of Excellence Award on behalf of Birmingham Academy of Martial Arts on July 6, at the Gold Event, part of the 2016 Martial Arts SuperShow. The event was held at the Hakkasan Ling Ling Club in the MGM Grand Hotel & Casino in Las Vegas.

The Martial Arts SuperShow is the world’s largest martial art industry tradeshow and educational event, hosted annually by the Martial Arts Industry Association (MAIA). As a leader in the community and a school on the forefront of martial arts teaching and development trends, BMA has been a regular presence at the SuperShow for some years.