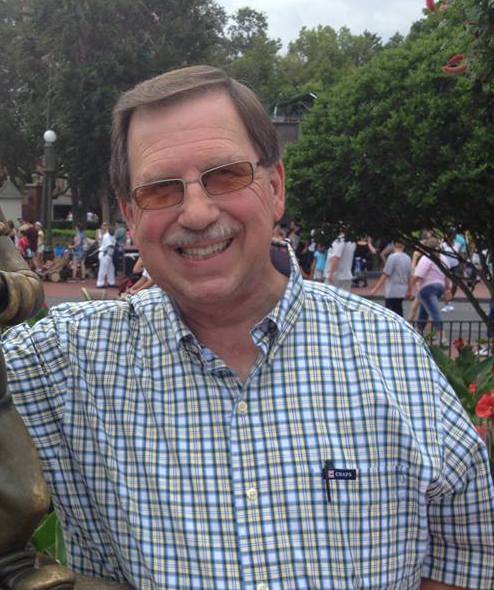 “I’m not an ‘I’ person; I’m a ‘We’ person,” Payne said in a press release. “I’ve been fortunate to grow up in Trussville and raise my children in Trussville. During that time, I’ve seen the City experience tremendous growth, and Trussville must rise to the challenge of that growth, while maintaining the hometown feel that made me build my life here and made Trussville one of the top communities in Alabama and the country.” 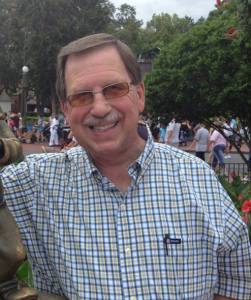 Among the things Payne wants to see done should he be elected are making the school system one of the best in the nation, making sure the city has a sound budget, ehnacing the community and providing a family atmosphere, and providing the police and fire departments with all the resources they need to protect Trussville.

“With growth comes additional expenses, but also the opportunity to provide resources for our community that enhance the infrastructure, convenience, and culture of our City,” Payne said. “We have to be accountable to the people of Trussville for the tax dollars they pay to us and the trust they place in us to improve the community.”

Payne is retired from the Alabama Power Company, where he worked for 30 years. In his position working with commercial marketing and government relations, he worked directly with the Trussville area on new business development. Since his retirement, he has been a member of Grow Trussville, using his economic and business development skills in this position. He has also worked with the United Way and served on the board of Myathenia Gravis.

Payne is married to former Trussville City Council Member Sally Norris Payne, and they have two daughters. They are members of First Baptist Church Trussville, where Payne has taught Sunday school for many years.