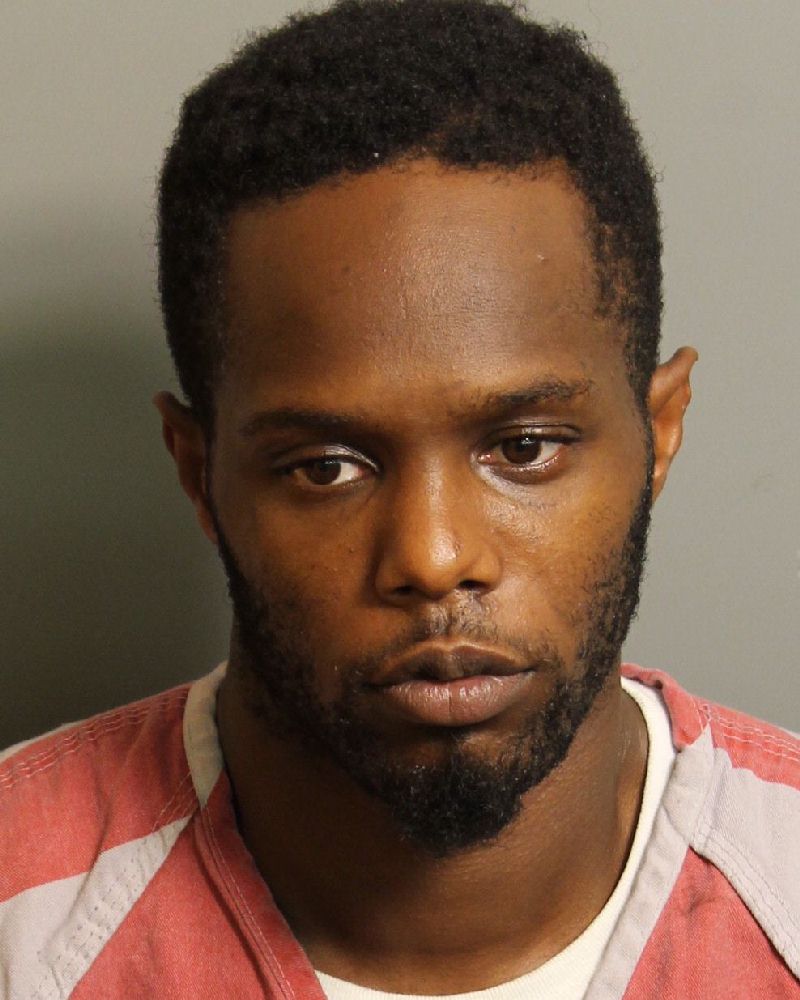 On July 2 around 3:40 a.m., officers responded to 125 Oporto Madrid Boulevard on a male found shot in the street. The victim was shot several times in the head and torso. 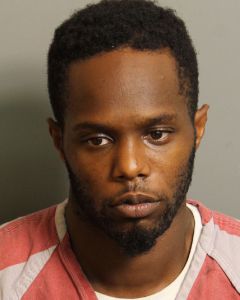 Another male was walking with the victim and he went into a Chevron Gas Station to report that someone had been shot. The unknown male left the location before officers arrived.

Walker is being held at the Jefferson County Jail, and has no bond.