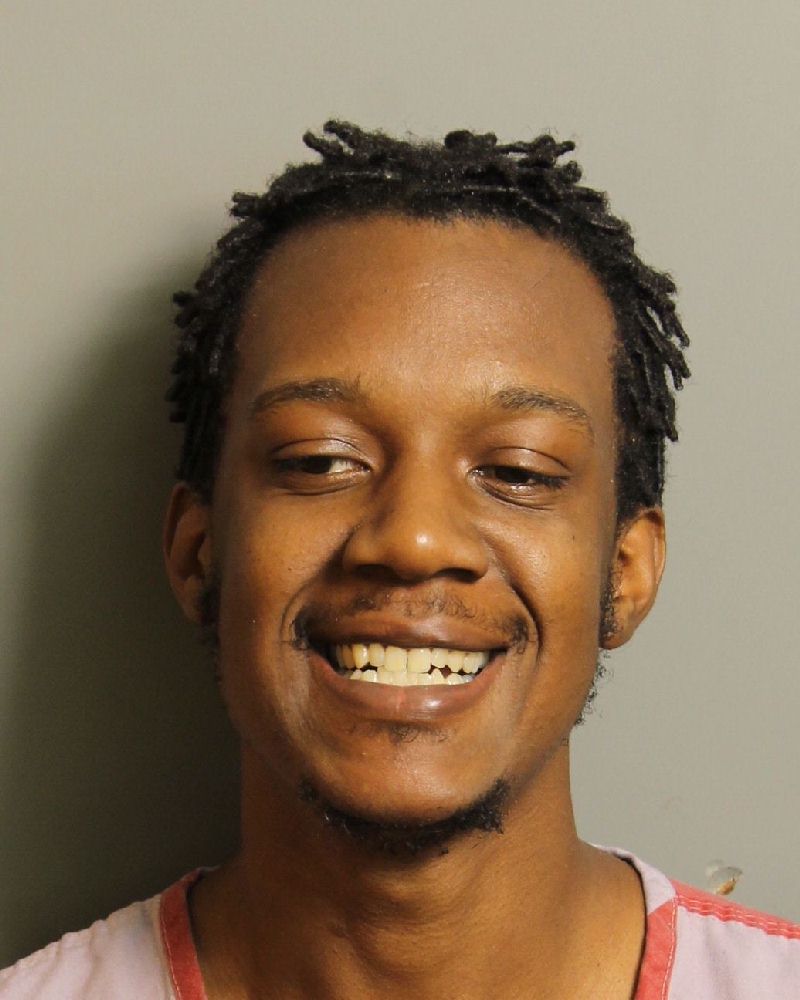 Step-son stabs step-father to death, is taken into police custody

BIRMINGHAM – The Birmingham Police Department has arrested a suspect for the homicide of Tyrone Taylor, 49 of Birmingham. 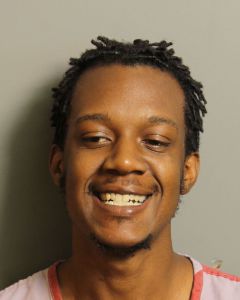 On July 1 around 5:45 a.m. officers responded to the 8100 block of Rugby Avenue on a person stabbed. Upon arrival, the officers found the victim lying on the ground suffering from a stab wound to the upper torso. The victim was pronounced dead on the scene by Birmingham Fire and Rescue.

The witness and possible suspect said when he returned home in the morning, he observed the victim fighting two black male suspects. The witness said the suspects had stabbed the victim, their step father, during a robbery before fleeing the scene in an unknown vehicle. Further investigation indicated a struggle took place between the victim and the witness, and that the story told by the witness was fabricated. He was taken into custody.

“It is a sad day when a father and a son have to result to this level of violence,” Lt. Sean Edwards said.