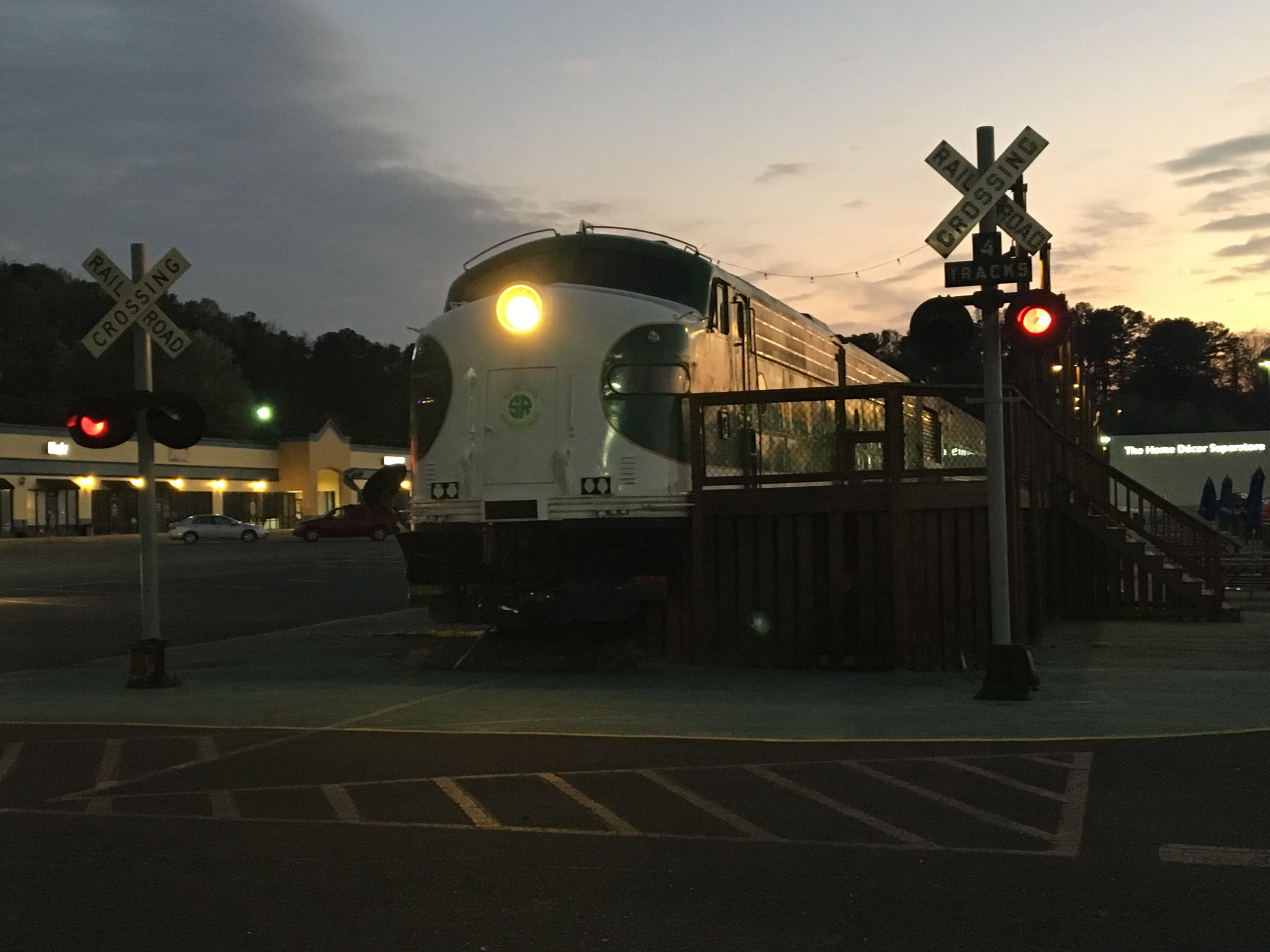 IRONDALE – Escape games are increasing in popularity across the country, but there’s now a unique version for players in Irondale.

Train Escape is different from other escape games, where players are typically locked in a small room with 60 minutes to escape by finding hidden clues and solving puzzles. In this version, players are locked in an authentic railway car, and must break out of the rail car and into the train’s locomotive, or control center, in order to stop enemy agents or terrorists. 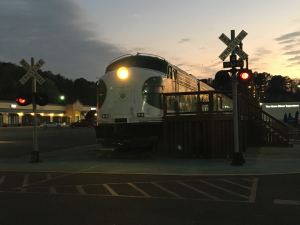 The Train Escape train includes the locomotive, four railway cars and a caboose, all genuine and fully restored.

“When I saw the train was available, I envisioned the opportunity to offer a truly unique escape adventure,” Cain said.

Cain’s husband, Derrick, served in the military, so he continued ideas to improve the realism of the military and train scenarios. Both are longtime residents of Clay.

The grand opening of Train Escape is July 22 at 6 p.m., with two escape games, Sabotage, and Classified. More adventures are expected to be added in coming weeks.

During the Sabotage game, players stop a missile attack by enemy agents, and during Classified, players stop terrorists from stealing a nuclear warhead.

Train Escape is open 7 days a week, 10 a.m.-10 p.m. Games start at the top of ever hour, and up to six players can participate at a time. The complexity and difficulty of the game is geared towards those 15 years of age or older, but children ages 8-14 can play, as long as they’re accompanied by an adult.

Rene Cain also owns of Adventure Park, located across the parking lot from Train Escape. Adventure Park is the only of its kind in Alabama, and features Pedal Karts, climbing walls, rope courses, a Zorb Racing Track and other outdoor adventures.