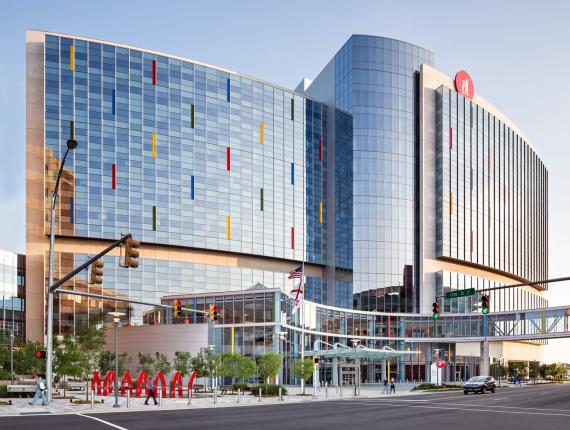 BIRMINGHAM –Police are investigating an incident after a 14-month-old child was left in a hot car where temperatures reached 160 degrees inside the car in Birmingham on Thursday, according to WBRC. 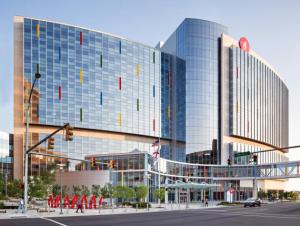 The child was taken to Children’s of Alabama Hospital where she was in the intensive care unit on Thursday night.  She was conscious when she was transported.

Police said the child’s father left her in a rear-facing car seat outside the business where he worked for approximately three hours as temperatures soared. The passenger window was reported to be down.

“Right now the main priority is to get this child through this crisis right now and then as our investigators begin their investigation, speaking to both parents and really get to the bottom of what really happened,” Lt. Sean Edwards told the television station.