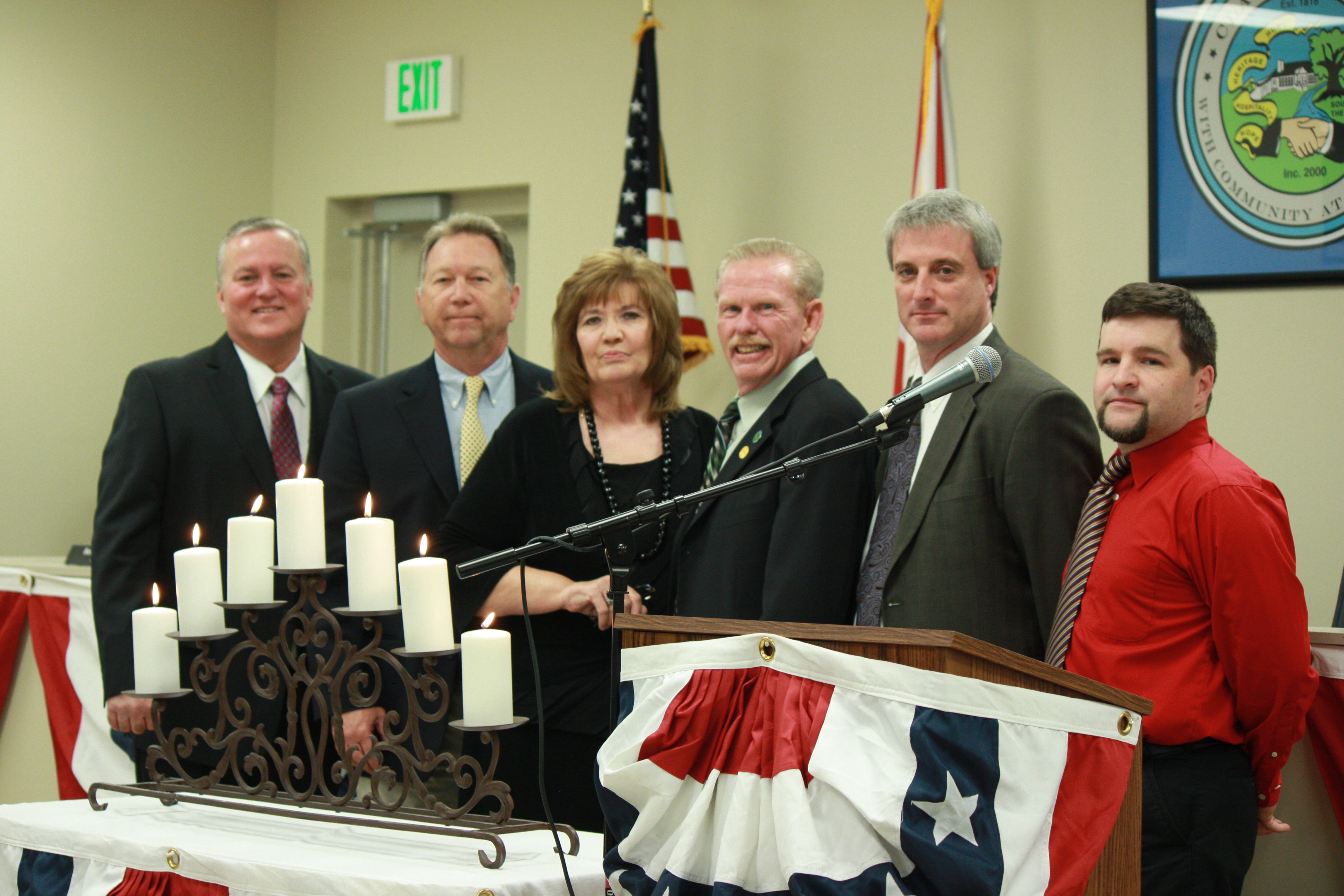 CLAY — Ricky Baker, the incumbent councilman for Clay place 5, has withdrawn from the election.

Baker has served on the council on two different occasions, and has 10 years experience as a councilman. He has also practiced law for 23 years, and recently was appointed to be the municipal judge in Adamsville beginning in September of 2016. 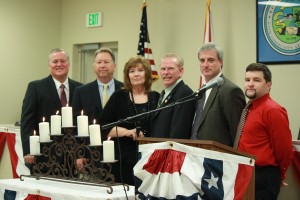 “At the time I signed up I believed that there would be time to practice law, be a Judge, serve on the council and spend time with my family,” Baker said in a press release. “This past week I have had time to put it all into perspective and have come to the realization that there is not enough time in a week to fulfill all of my responsibilities; therefore I have decided to withdraw from the Clay Council election.”

Baker said he’d like to thank everyone who’s supported him, and wish the new council the best.