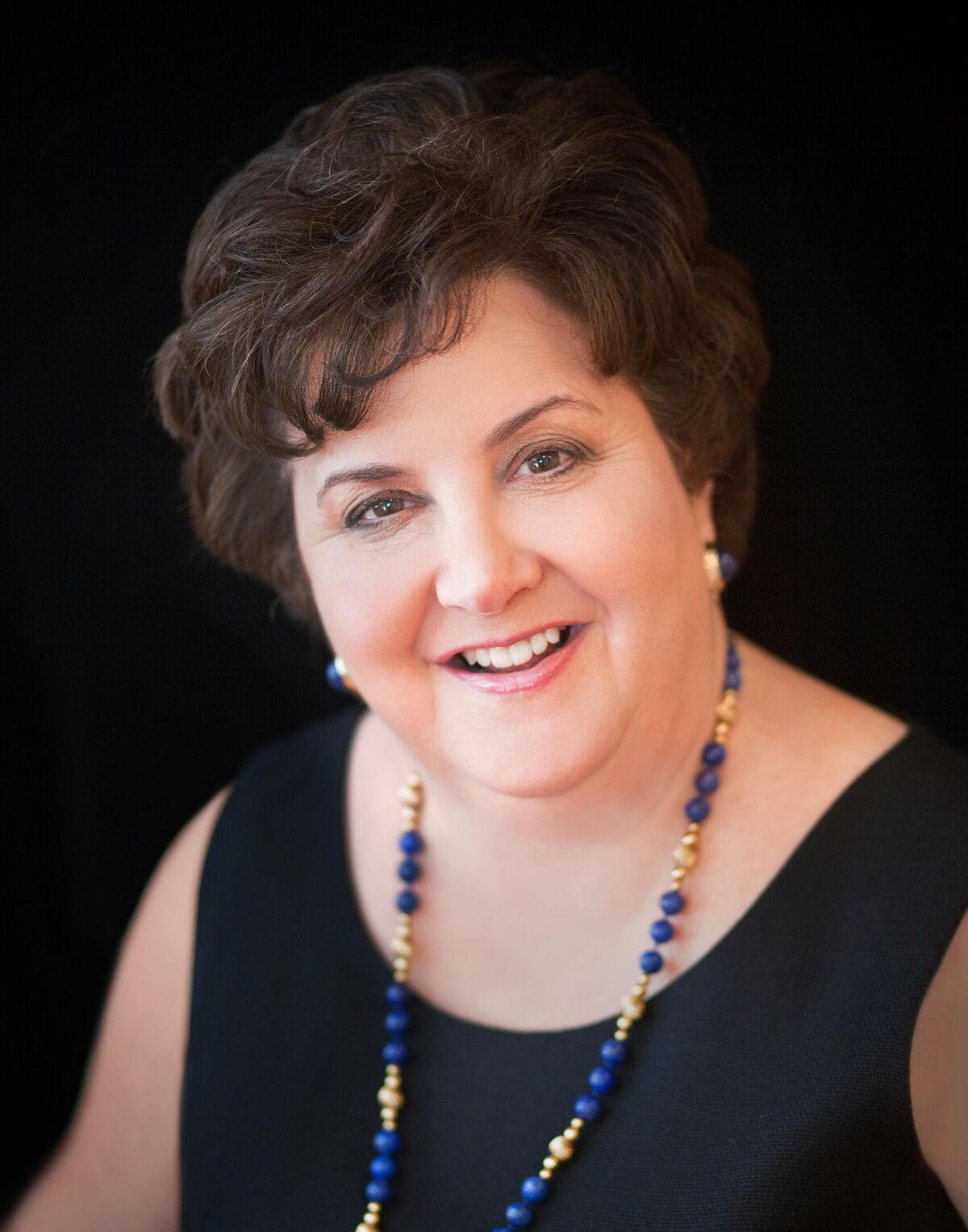 TRUSSVILLE — Although Debra Goldstein spent 23 years on the bench as a judge, she’s now making a full-time career of being a writer.

There will be a celebration of the release of her new book, “Should Have Played Poker,” at DeeDee’s Book Rack on July 30 from 1-3 p.m.

Goldstein said she’s known the store owner, Debbie, for a number of years, and wanted to support her business. 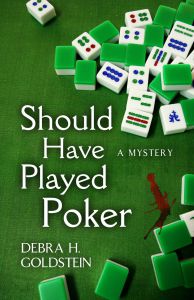 “Even if they don’t buy my book, they come in and become familiar with the store, and that’s a win-win for everyone,” Goldstein said. “I’m looking forward to it because I know Trussville, it’s right by my own home community (of Birmingham), but we don’t always cross over as easily, so it’s my pleasure to go there.”

Goldstein came out of her undergraduate career with the goals of going on the game show Jeopardy and getting a job in publishing, but along the way started filling out law school applications, and decided to pursue becoming a lawyer.

“I decided I wanted to go to law school because I didn’t want to be at the bottom of the pecking order in publishing,” Goldstein said.

Goldstein said she had always written skits and other works for fun, but kept saying to herself that she’d like to write a full-length novel.

“I didn’t have the confidence anymore,” Goldstein said. “Something about being out in the work force, and you learn things aren’t as perfect as they may have seemed.”

After writing a skit for Leadership Birmingham, Goldstein said she received a compliment from a friend’s husband, saying she should write more.

“He was one of those people who didn’t pay compliments easily,” Goldstein said. “I got the confidence from his compliment.”
From there, a friend offered Goldstein her beach condo and Goldstein’s husband offered to keep their kids for a weekend with the idea that she would be able to use the weekend to write.

“I wrote 85 pages just that weekend,” Goldstein said. “Only five of those pages actually made it in the book, though. I could see a beginning, middle and end, and knew I could do it.”

Goldstein persisted in writing and that persistence has developed in her the ability to write more quickly. However, Goldstein said it was at this point where it became difficult to keep her career as a judge and career as a novelist separate from one another.

“Picture being in a courtroom, me in my black robes, and as we’re having closing arguments, I ask both lawyers if they had anything else to add, and the defendant said he did,” Goldstein said. “The defendant said ‘however you rule, I’ll buy your book,’ and I knew at that point I really needed to make a decision to keep the two careers separate.”

Goldstein was appointed to the bench at age 37, and said at that time most judges were in their 50s, and retiring in their 80s.

“I thought if I could stay healthy, I could have another career for another 23 years,” Goldstein said.

Through her journey as a novelist, Goldstein has gotten to meet new writers and join various organization that have connected her to writers that produce similar content to what she writes. She’s on national and local boards for Sisters in Crime, YWCA of Central Alabama, Alabama Writers Conclave, the Alys Stephens Center, Mystery Writers of America, Forum and Zonta.

A portion of the proceeds from the purchase of the book will go towards YW of Central Alabama’s domestic violence program, and the Collat Jewish Fanily Service’s C.A.R.E.S. program. Goldstein also donated the advance for her book and the first two months worth of proceeds to the organizations, divided equally.

Goldstein said she chose the two charities because of what they do in the community.

“I’m very fortunate between having a husband and having worked we have it pretty easy consequently, so it was my pleasure to take something I’m enjoying so much and give back,” Goldstein said.

Goldstein said YW provides services like day cares and domestic violence assistance to the community, which many aren’t aware are available resources. The C.A.R.E.S. program is only a few years old, and supports Dementia, which is near to Goldstein’s heart as her mother-in-law suffered from it.

“We were fortunate to have care for my mother-in-law, but that program (C.A.R.E.S.) came along and I saw how much good it was doing because there’s such a need for it in our community,” Goldstein said. “It’s funded by the community and volunteer based.”

“Should have Played Poker” follows Carrie Martin and her fellow sleuths, the Sunshine Village Retirement home Mah Jongg players, as they work to solve the mystery of her mother’s murder.

“I want to give people an escape,” Goldstein said in a press release. “’Should have Played Poker’ provides readers fun while exploring characters from different generations and the concept that truth and integrity aren’t always exactly what we were taught.”