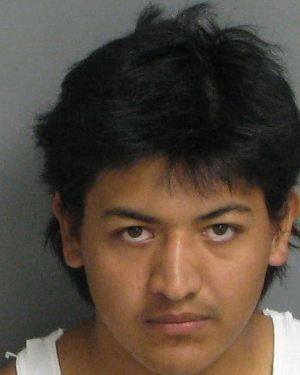 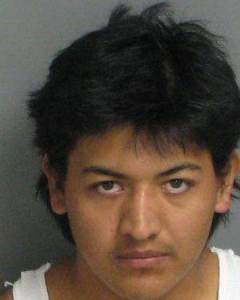 Cheran is 5’7”, 155 pounds and was last known residing in the Eastwood Mobile Home Village on Alton Road in Irondale.

Cheran is wanted on a Jefferson County warrant by the Irondale Police Department. Anyone with information on his whereabouts should call Crime Stoppers at 254-7777. All defendants are assumed innocent until proven guilty.