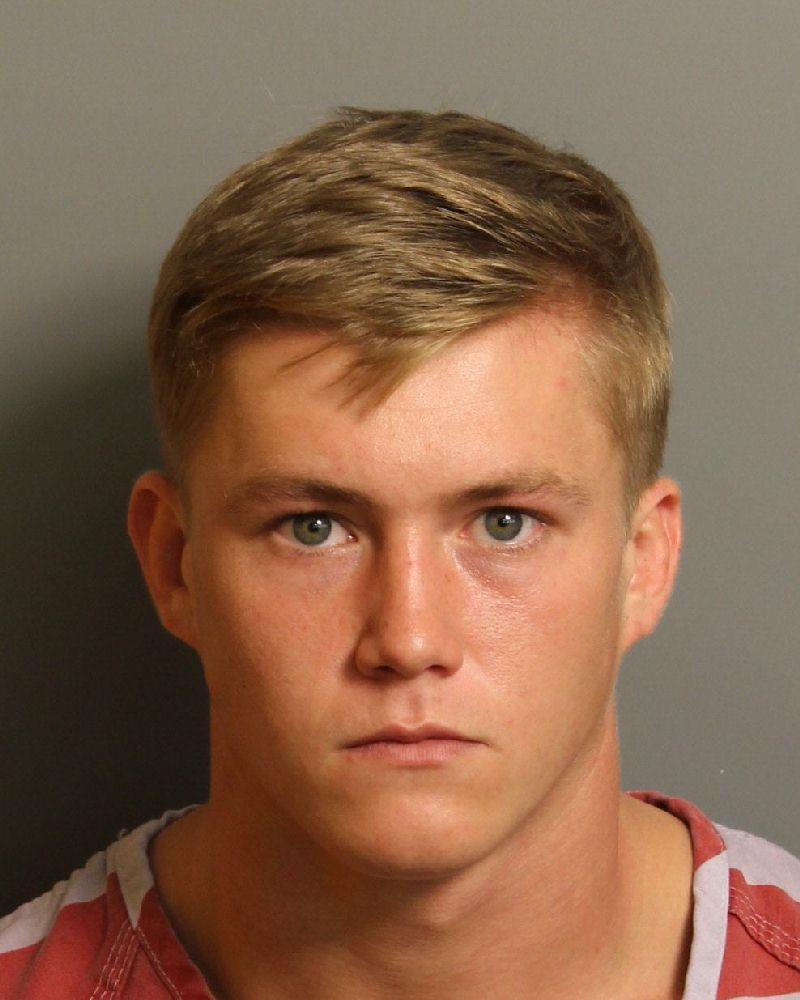 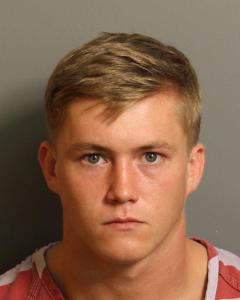 According to Crime Stoppers of Metro Alabama, Bennett was wanted for domestic violence and burglary in the third degree, but according to arrest records, he was charged with interference with a domestic violence emergency call. He was booked in at 1:45 p.m. on Wednesday and released at 10:43 p.m. on a $5,000 bond.