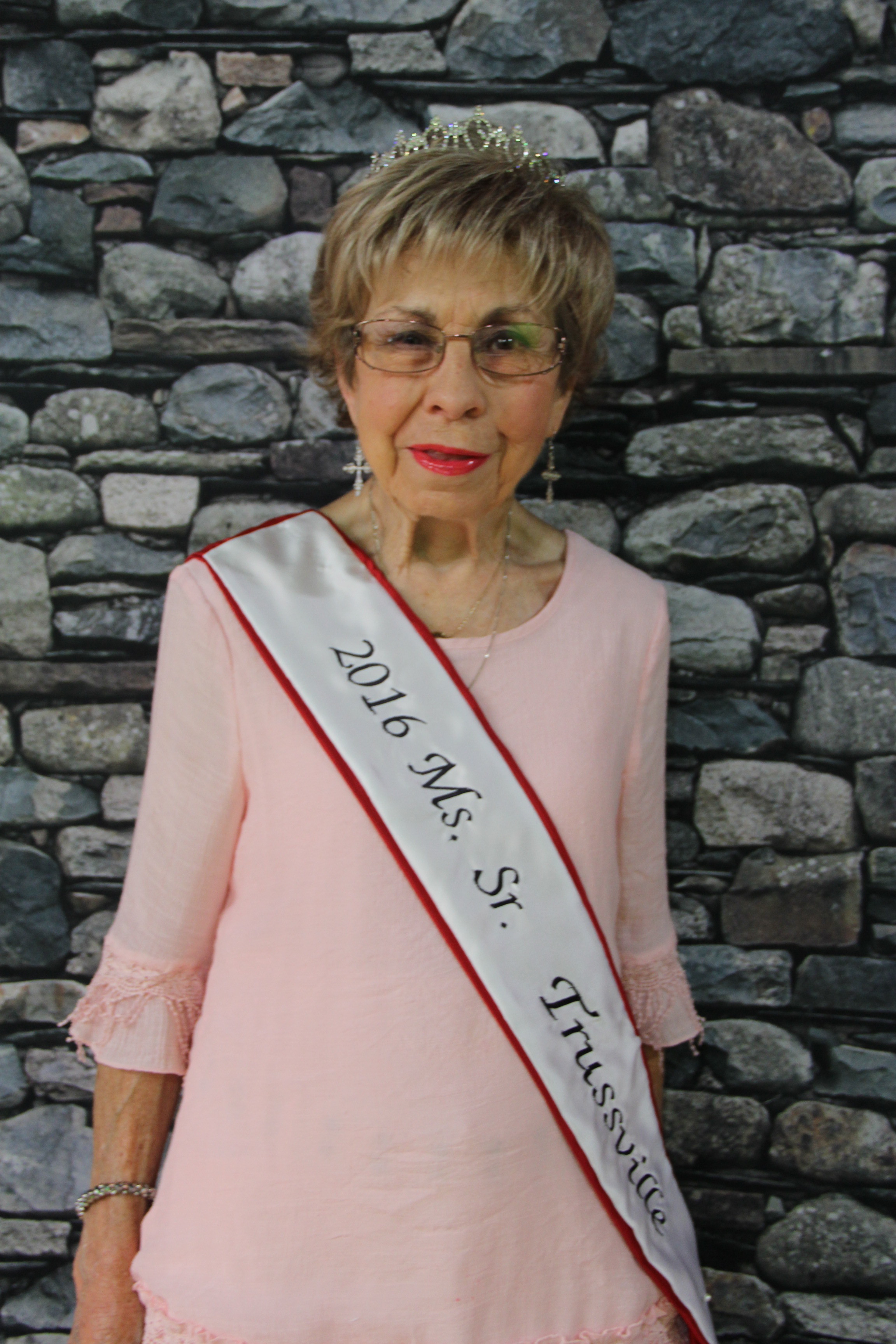 TRUSSVILLE — At age 77, Jean Brakenburry Taylor is more adventurous than most when they’re in the “prime” of their lives.

The kicker is Taylor didn’t get involved with pageants until she was 73-years-old. 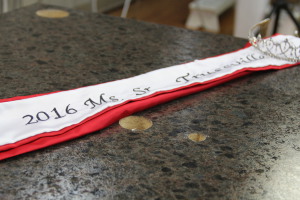 Taylor said she never even went to school dances growing up, so entering a pageant never crossed her mind. Taylor was working on a quilt in her friend’s shop in 2013, when an organizer for a senior pageant approached her saying she should compete.

“I told her, ‘I don’t have any talent, I don’t sing, I don’t dance,’” Taylor said. The organizer came back at Taylor saying quilting could be her talent.

After taking the application home and reading it over with her now late husband, Taylor decided to give it a shot. It was a love affair from day one.

Although there is preparation required to compete in the Ms. Senior Alabama Pageant, Taylor is always excited by the competition.

“It’s always such a fun thing to meet all the new ladies in each pageant and catch up with the ones you’ve known from the past,” Taylor said. “I love meeting them and getting to know them. You make lifelong friends, ladies you’ll never forget.”

Taylor competes in Age of Elegance Pageants, for ladies 60-years-old and above.

“It’s to show we still have something to offer the world,” Taylor said.

Competitors arrive to each pageant to have meetings and go over protocols, as well as have rehearsals. Each competition has an interview portion, speeches, a talent competition and an evening gown competition. Taylor said the senior pageants are typically 1-2 day events, whereas other pageants are much longer.

For the Ms. Senior Alabama competition, Taylor has made a quilt she calls “Stars Fell on Alabama,” which is comprised of 30 embroidered blocks with the name of each winner since the pageant’s inception, as well as the year they took home the title. Taylor will be raffling off the quilt and donating all proceeds directly back to the pageant.

Taylor said that competing in pageants is one of the greatest things she’s ever done.

“It shows the world there’s still life out there, there’s still fun out there, and things you can contribute,” Taylor said. “It helps to build your ego, your self-esteem, and it makes me so much more aware of my posture.”

Beyond competing in pageants and regardless of being diagnosed with Parkinson’s disease three years ago, Taylor is always going on new adventures.

Since 2013, Taylor has gone skydiving twice, ridden a mechanical bull, ridden on the back of a Harley Davidson motorcycle in her son’s motorcycle club in Florida, gone to Las Vegas to compete in a bowling tournament and she was the first person across the Guntersville State Park zipline on grand opening day.

“I’m going to go just as hard and fast as I can go,” Taylor said.

The Ms. Senior Alabama Pageant will take place August 6, and the winner will go on to the preliminary rounds of Ms. Senior America, to be held in Atlantic City, NJ beginning October 18.