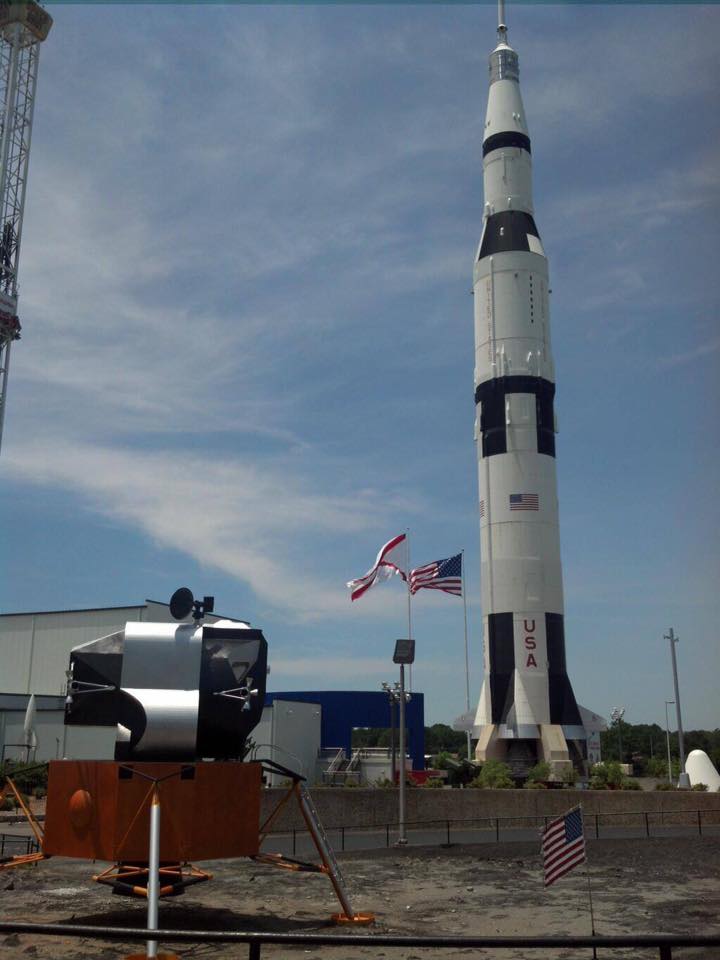 The weeklong educational program promotes science, technology, engineering and math (STEM), while training students and adults with hands-on activities and missions based on teamwork, leadership and problem solving. 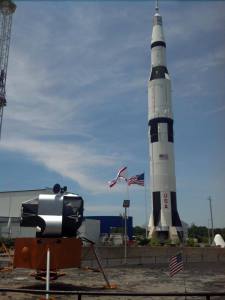 Warren was part of the Space Academy (FY 2016) program, which is specifically designed for trainees who have a particular interest in space exploration. Warren spent the week training with a team that flew a simulated space mission to the International Space Station (ISS). Once aboard the ISS, the crew participated in experiments and successfully completed an extra-vehicular activity (EVA), or spacewalk. Warren and crew returned to earth in time to graduate with honors.

Space Camp operates year-round in Huntsville, Alabama, and uses astronaut training techniques to engage trainees in real-world applications of STEM subjects. Students sleep in quarters designed to resemble the ISS and train in simulators like those used by NASA.

More than 750,000 trainees have graduated from Space Camp since its inception in Huntsville, Alabama in 1982, including STS-131 astronaut Dottie Metcalf-Lindenburger, European Space Agency astronaut, Samantha Cristoforetti, and Kate Rubins, who launched to the ISS this summer.  Last year, children and teachers from all 50 states and 69 international locations attended Space Camp.