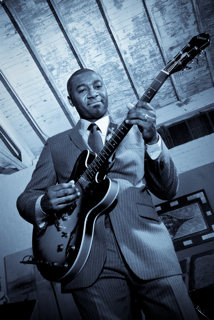 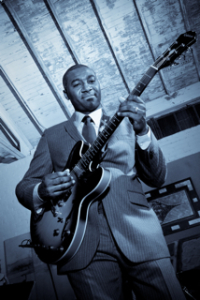 After a six year hiatus, the song features Williams’ signature sound, with vocals and a “positive message.” Williams describes his sound as a combination between gospel and jazz.

Williams toured with American Idol winner Ruben Studdard for three years, taking a break to raise his daughter and playing occasional local and regional shows. He has been featured on the “Smooth Jazz Charts” and fans have nominated him for “Best Male Jazz Artist 2016.