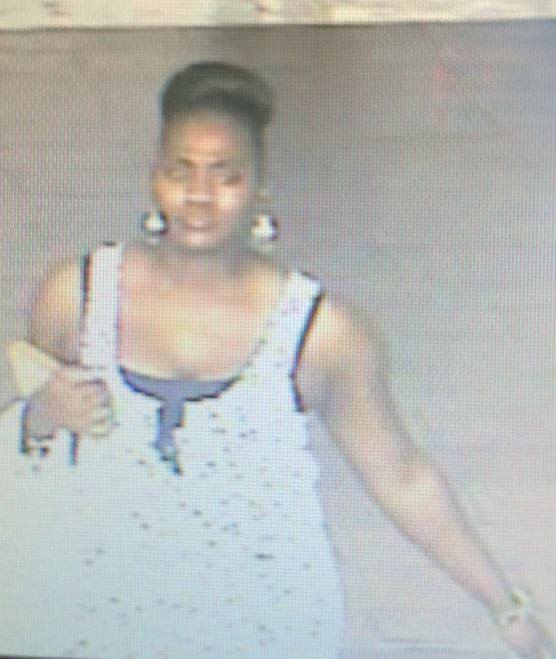 Woman wanted for fraudulent use of a credit card

LEEDS – According to the Vestavia Hills Police Department, a female is a suspect in the fraudulent use of a victim’s credit card, believed to be stolen from a clothing boutique in Vestavia. 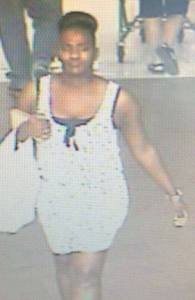 On July 25, the card was used at a retailer in Leeds, and the victim was notified by her credit card company of a possible fraudulent charge. The victim checked her wallet to find her credit cards had been stolen.

According to the Vestavia Hills PD, employees of the clothing boutique recognized the suspect from surveillance footage from the establishment in Leeds, where the victim’s card was used.

If anyone has information about the suspect, they are to contact Crime Stoppers at 254-7777.