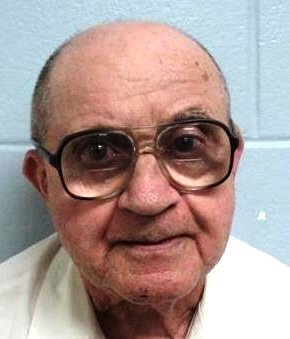 MONTGOMERY – Thomas Edwin Blanton Jr. was up for parole in Montgomery Wednesday morning. 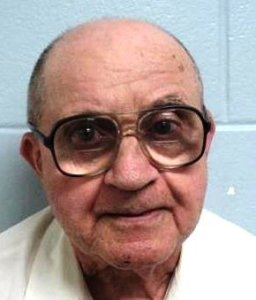 Blanton was denied parole during the hearing and his next hearing has been delayed a maximum of five years.

Birmingham Mayor William Bell released a statement in regards to Wednesday’s Blanton Parole Hearing: “The tragedy of the bombing of the 16th Street Baptist Church and the death of the four little girls changed the course of history. And while we have come so far as a City, there are some crimes that are so sinister that parole should not be considered. This is one of those crimes.”