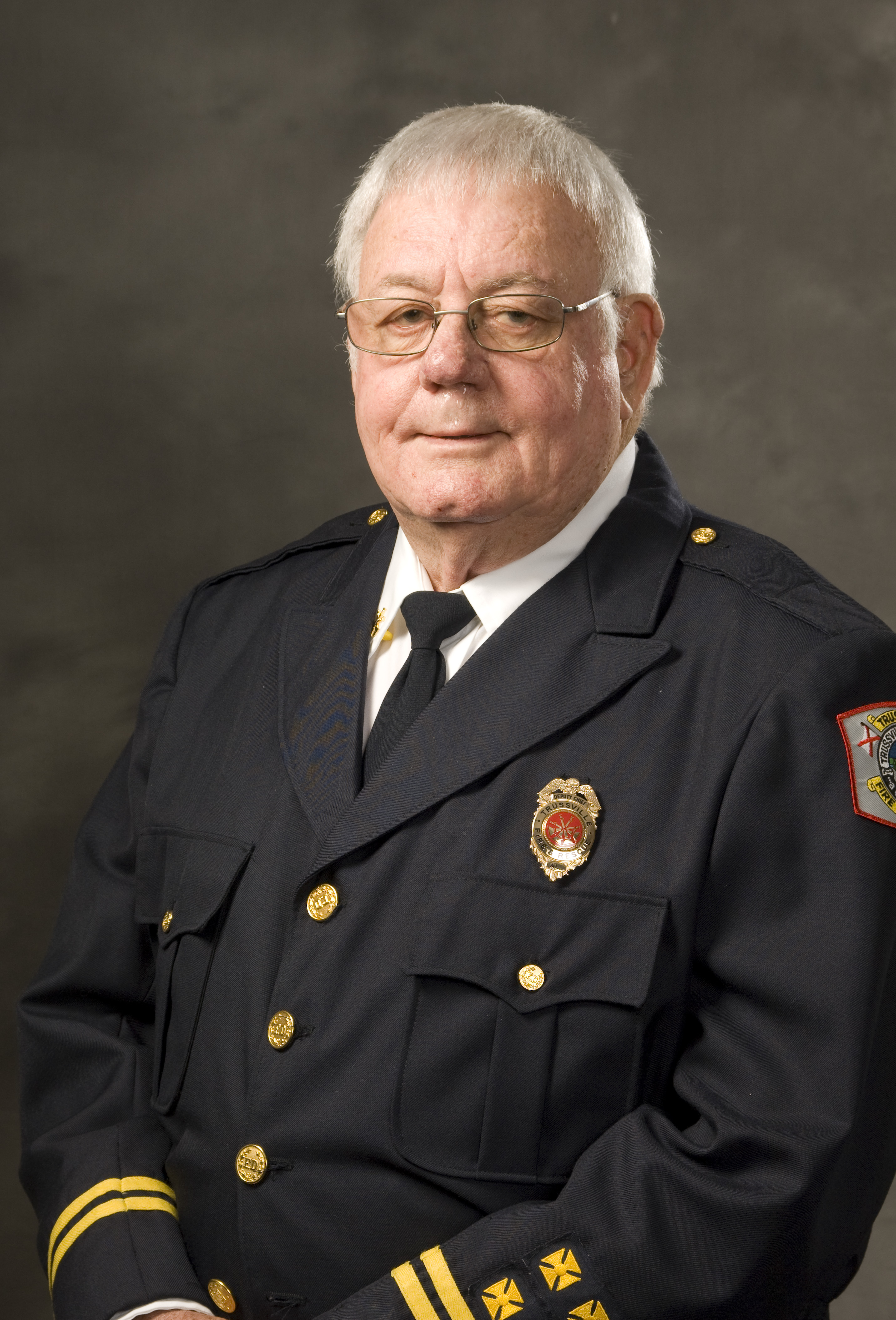 Lewis “Cooter” Simpson was known as a man who’d lend a helping hand anytime, and certainly loved by all who knew him. 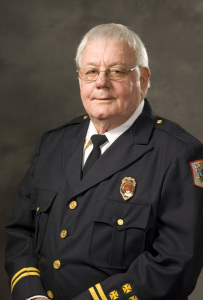 Simpson stated his career in public service as a utility worker, then later a police officer and volunteer firefighter. Simpson worked for the Trussville PD for more than a decade, but remained a volunteer firefighter for most of his working life. He also held the position of Public Works Superintendent from 1989 until his retirement in June of 2013.

“Cooter was known for living up to his nick-name at times, and being an ‘Old Coot,’ we all knew that Cooter was always there when you needed him. He helped citizens with roadway and drainage problems, he held people’s hand in times of family emergency, and he rounded up kids walking home from school when danger arose. He was the embodiment of public service. Trussville is a better place for having known Cooter Simpson.”


Porter said she remembers two specific instances where Simpson was the embodiment of public service and friendship, as well.

Porter remembers when her husband passed away 13 years ago, Simpson was still a volunteer firefighter, and had a fire radio in his public works truck.

“When he heard the ambulance call come across the day that my husband died, he came to my house,” Porter said. “Cooter took me down to the hospital and sat with me, and called my parents to tell them to meet us down at the hospital.”

“I was in Birmingham in a meeting, so I didn’t know this was happening,” Porter said. “Cooter picked the kids up and took them home.”

Although many remember Simspon as “big and gruff,” Porter said at heart he was a softie.

“He went above and beyond, and did a lot of things,” Porter said.