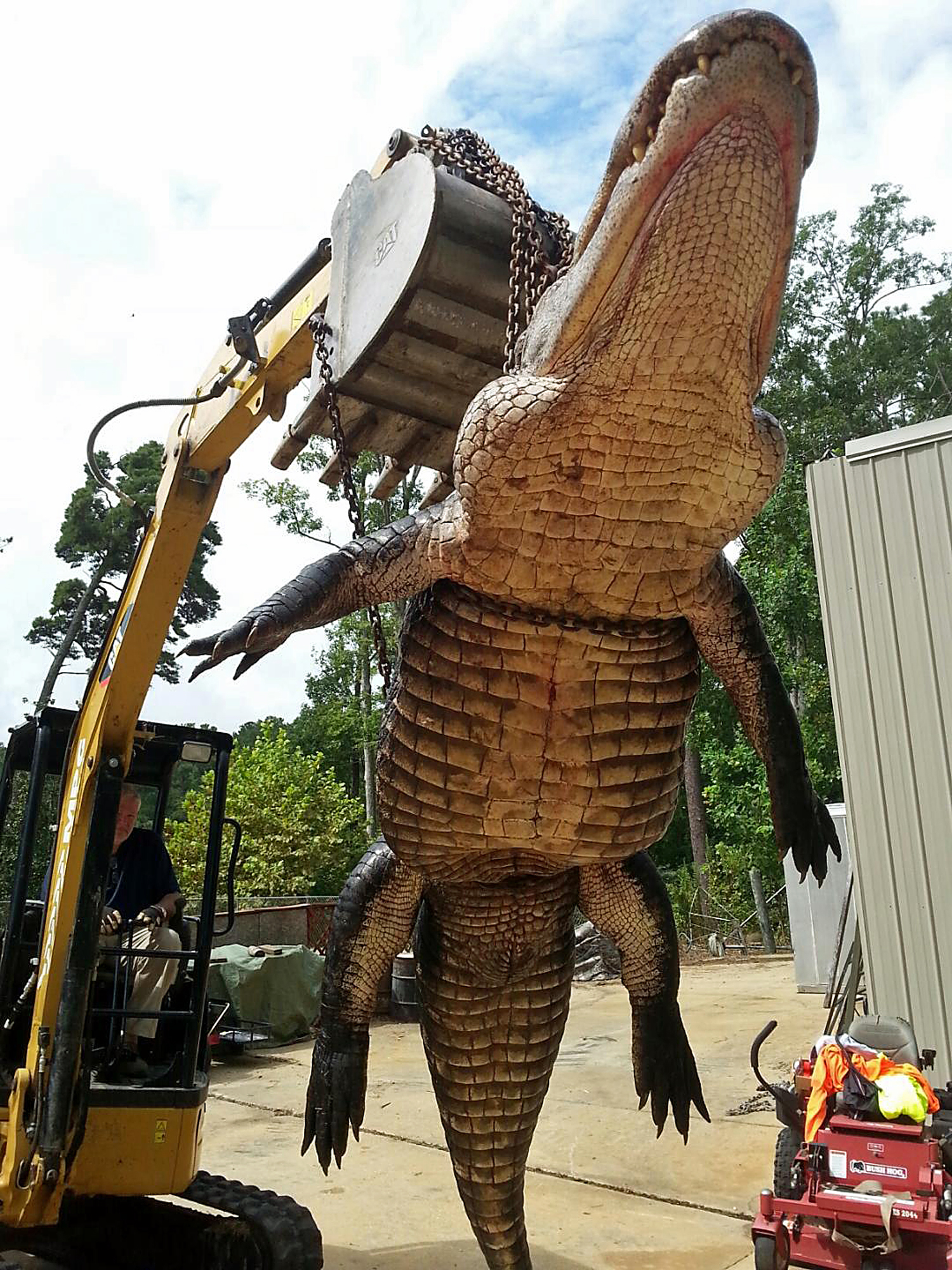 The old axiom that patience is a virtue is especially true for those who applied for an alligator tag for Alabama’s upcoming season.

Before 2014, getting picked in the random drawing was truly luck of the draw. In 2014, a preference points system was implemented, but it takes a little time before it influences who gets drawn. 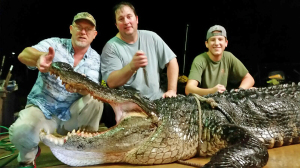 Chris Nix, Alabama Wildlife and Freshwater Fisheries (WFF) Division’s Alligator Program Coordinator, said applicants who didn’t get picked this year are frustrated, but he insists that the current preference system just needs a little more time to work as designed.

“The big topic is the lack of clarity of the applications on the selection process,” Nix said. “They want to know why some people are getting tags, and why they’re not getting tags. It’s been a chore this year to explain how our preference points system works.”

The application process starts around the first of June each year and is open for about six weeks. Interested parties can apply one time in each of the four alligator zones. Once the application period ends, WFF officials start the selection process, which involves the preference points system. Those selected have seven days to log back into the same page on outdooralabama.com and confirm their selection.

Nix has to explain to some people that although the preference points system is in place that sometimes it just comes down to the luck of the draw.

“When you pay that $22 administration fee, everyone has the opportunity,” he said. “Some people are lucky and some people aren’t. If I had every $5 I’ve spent on raffle tickets for a Yeti cooler, I could probably go buy three.” 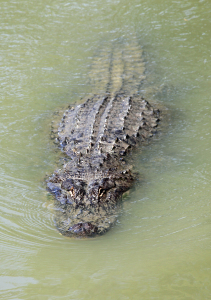 Nix said one example of the luck of the draw is that Mandy Stokes, who caught the world-record alligator at 15 feet 9 inches and 1,011.5 pounds in 2014, did not get drawn this year, much to her chagrin.

Public interest has remained steady to increasing every year, according to Nix. Applications peaked the year after Stokes’ gator drew worldwide attention, coupled with the establishment of a separate zone for Lake Eufaula. This year there were 3,845 applications for 260 tags statewide. There were 3,014 applications in 2014 and 4,137 in 2015.

The Southwest Zone, which had 150 tags available, includes the private and public waters in Baldwin and Mobile Counties and private and public waters in Washington, Clarke, and Monroe Counties that lie east of U.S. Highway 43 and south of U.S. Highway 84.2015 we had 4,137 applications with the addition of a separate zone for Lake Eufaula. This zone was previously called the Mobile-Tensaw Delta Zone. That zone’s hunting dates are from 8 p.m. August 11, 2016 until 6 a.m. August 14, 2016 and from 8 p.m. August 18, 2016 until 6 a.m. August 21, 2016.

“In the Delta, the hunting has been consistent,” Nix said. “The harvest has fluctuated right around the 100-gator mark the last few years. A lot of that has to do with hunter selection. I’m sure all the tags could be filled in the Delta if they just wanted a gator. Human nature is for hunters to target the larger animals. There are a lot of 8- and 9-foot gators out there. But hunters had rather go home empty-handed instead of just killing an animal. For the large majority, if they have the opportunity to take a 10-foot or better gator, they will take it. That’s a very respectable animal.”

The West Central Alabama Zone, where the Stokes gator was taken, includes the private and public waters in Monroe (north of U.S. Highway 84), Wilcox, and Dallas Counties. Last year, hunters filled 25 tags. Hunting dates to fill this year’s 50 tags are the same as the Southwest Zone.

The Lake Eufaula Zone, which has 20 tags, includes the public Alabama state waters only in the Walter F. George Reservoir (Lake Eufaula) and its navigable tributaries, south of Hwy 208, Omaha Bridge, (excluding Eufaula National Wildlife Refuge). The largest gator from the 2015 season was taken at Lake Eufaula. That gator, caught by Scott Evans and crew, was 13 feet, 6 inches long and weight 920 pounds.

Nix said all the regulations regarding the alligator hunts are covered in detail in the mandatory training, but there is one safety measure that sometimes gets ignored.

“The biggest issue we have is people not wanting to turn on the running lights on their boats,” he said. “We stress that heavily in the class from a safety aspect. One of our officers had a close encounter with a boat because they didn’t have their running lights on.”

Nix said Alabama alligator hunting has come a long way since the season opened in 2006. A total of 50 tags were distributed the first year in only one zone. Three additional zones have been added since, and Nix said there could be more in the future.

“The line for natural breeding populations is somewhere near Montgomery,” he said. “We know there are some alligators north of there. We’re planning to survey the Tallapoosa and Alabama rivers soon, and we’re going to do another on the Tombigbee River. We know alligators are there. We just have to get the data to build trends to make sure additional or expanded hunting zones are justified.”

For those who love to watch the alligators being weighed in, that opportunity will again be available in the West Central Zone at Roland Cooper State Park and in the Southwest Alabama Zone at WFF office on the Causeway.