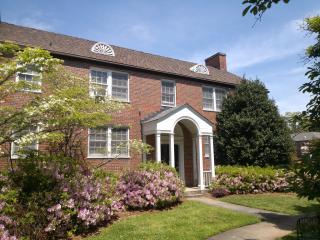 MOUNTAIN BROOK –A Mountain Brook woman posted on social media that two black males approached her as she parked her car at Canterbury Gardens, pointed a gun in her face, and robbed her of her purse before stealing her car. 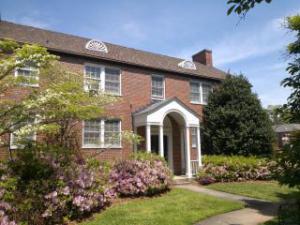 “I live in Canterbury Gardens and as I arrived home and parked in my normal parking place a little before 10 pm, an African-American male about 5’7″ came to the driver side of my car and pointed a gun in my face asking for my keys and my phone,” the woman posted on Facebook. “Another African-American came around the car and asked for cash. I told him I didn’t have any and he demanded my purse. The first took my car, a 2007 Honda Accord the second jumped into a black SUV and both sped off. The first hit another car in the parking lot with my car.”

The victim stated that she called police from a neighbor’s apartment and they arrived quickly on the scene.

According to Carol Robinson, the Mountain Brook police are investigating and no arrests have been made.