TRUSSVILLE –According to the 2016 Niche.com rankings of best school systems, the city of Trussville has the tenth best schools in the state of Alabama. TCS was ranked seventh best in 2015. 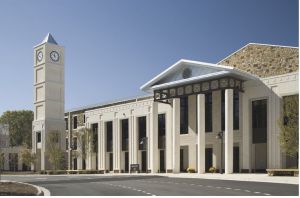 The criteria is based on a comprehensive assessment of the overall experience of a school district.  This grade takes into account key factors such as the strength of academics, quality of teachers, school resources, the quality of student life, as well as student and parent reviews, in an attempt to measure the overall excellence of the district.