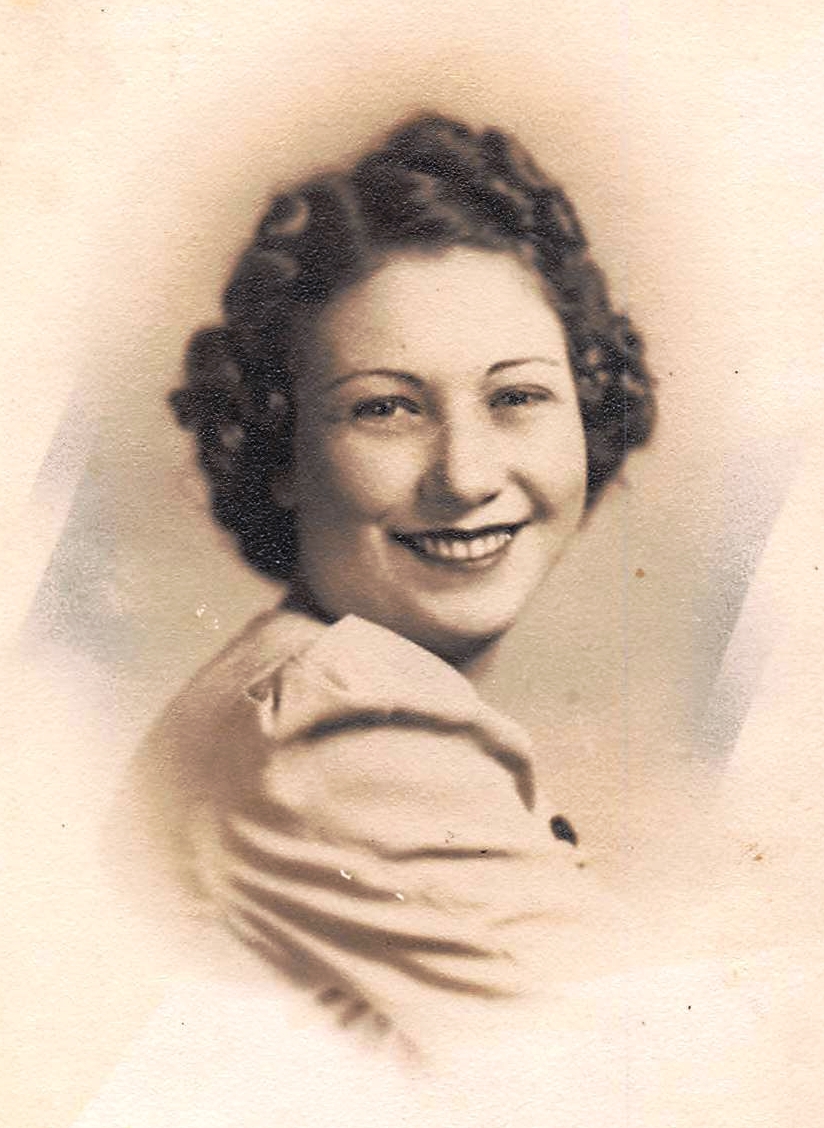 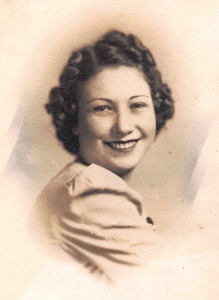 She was a former member of Clearview Baptist Church and retired from Jefferson Home Furnishing after serving a sales associate for several years. She was a very hard working and outspoken woman who was very devoted to her family. She was a wonderful mother and grandmother that helped raise three of her grandchildren.

Her graveside service will be held at 3:00 p.m. at Jefferson Memorial Gardens in Trussville on Monday, August 8th, Pastor Scott Burton officiating.