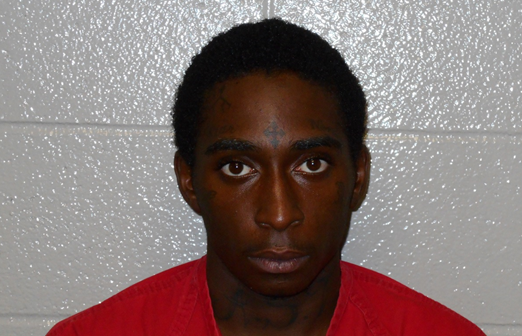 MOUNTAIN BROOK – Two teenagers are in custody in connection with the August 6 car jacking in Mountain Brook.

The incident occurred Friday around 10 p.m. in the parking lot of Canterbury Gardens Apartments. Al.com reports the woman was parked on Beverly Drive when she was approached by two black males, who robbed her of her purse and car. 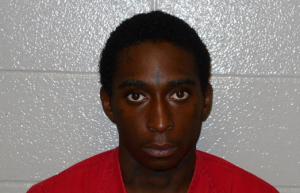 Mountain Brook Police Chief Ted Cook told al.com that investigators went to the Cullman County Jail to interview Emmanuel Wiley, 18, on Sunday. Wiley was arrested there for receiving stolen property. It was discovered the clothing Wiley was wearing matched the description of one of the suspects in the Mountain Brook robbery.

On Tuesday, the second suspect was identified. A 16-year-old male was found at his home on 34th Avenue North in Birmingham. Investigators found a stolen Infinit that was taken in an armed robbery on Finley Avenue in Birmingham the same day as the Mountain Brook Robbery.

The second suspect was arrested at his home, where investigators found several purses and other stolen items.

Both suspects are being held in the Jefferson County Jail, with bond set at $250,000.

Police have not said yet whether there are any links between the robbery at Whole Foods and the incident at Canterbury Gardens.