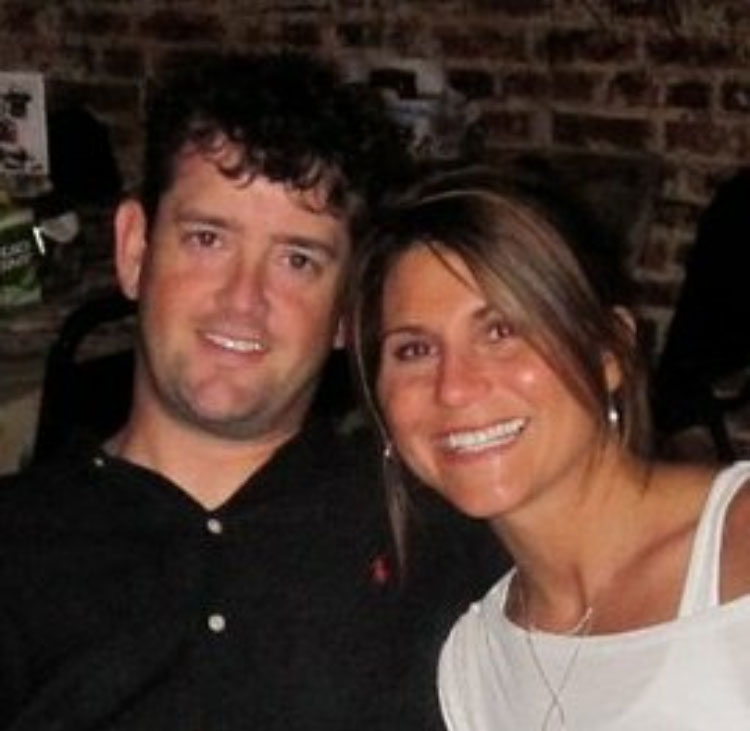 Dr. Austin Poole and his wife Angie from Clarksdale, MS were two of the six victims in Sunday's plane crash. Photo via Facebook

TUSCALOOSA –Six people died when their plane crashed near the Tuscaloosa Regional Airport where they were attempting to land on Sunday, according to The Tuscaloosa News.

Emergency officials from the airport were able to reach the crash site within three minutes, but were unable to save the victims. 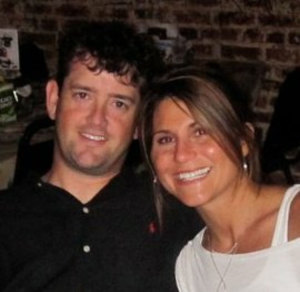 Dr. Austin Poole and his wife Angie from Clarksdale, MS were two of the six victims in Sunday’s plane crash.
Photo via Facebook

Dr. Austin Poole and his wife, Angie, from Clarksdale, MS.; Jason Farese and his wife Lea Farese, both dentists from Oxford, MS,; and Michael and Kim Perry, also from Oxford, were identified as the victims in the crash.

The three couples are survived by a total of 11 children.

The plane was registered to Jason Farese.

According to Stephanie Taylor, the plane had departed Kissimmee, Florida headed to Oxford, Mississippi when it diverted to Tuscaloosa. The pilot had issued a distress signal around 11:10 a.m. The plane crashed in the wooded area of Van de Graaff Park just off Robert Cardinal Airport Road.

The FAA is investigating the cause of the crash.