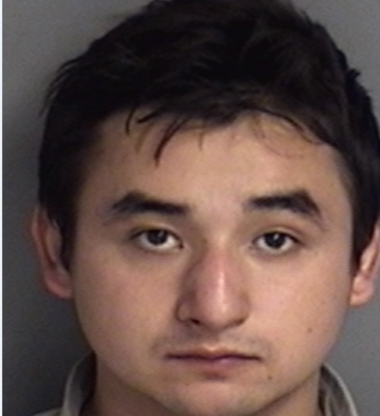 BIRMINGHAM – Pedro Ivan Rico Mendoza, 19 of Pelham, has been charged in the wrong way crash that killed a Hoover woman on I65. 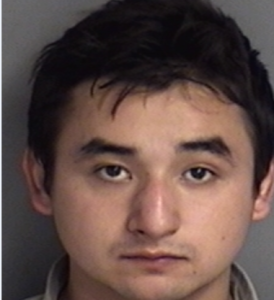 WIAT reports Mendoza has been charged with reckless murder, two counts of assault and leaving the scene of an accident. Police said alcohol was a factor in the crash. His bond totals $100,000.

The victim of the crash was Crystal Lavonne Ponder, 34.