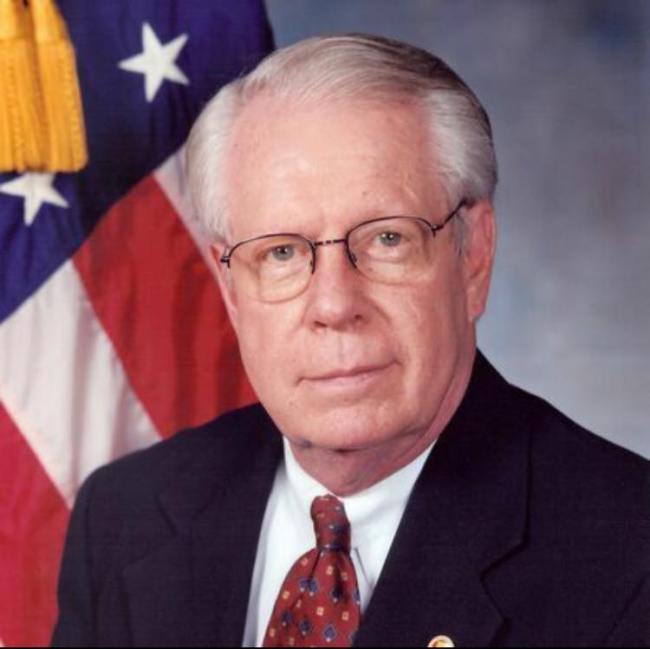 BIRMINGHAM, Ala. (AP) – Former Alabama Secretary of State Jim Bennett has died. He was 76.

Bennett’s death was announced Thursday by Jacksonville State University, where he was chairman of the board of trustees. University spokeswoman Buffy Lockette says Bennett died Wednesday night after a long fight with cancer. 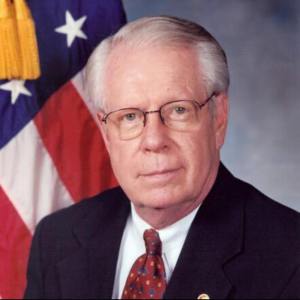 An Iowa native, Bennett was a one-time newspaper reporter who covered civil rights protests in Birmingham in the 1960s. He later turned to politics.

Bennett was elected to the Alabama Legislature in 1978 and later served four terms as secretary of state by appointment or election.

The Republican Bennett last left the office in 2015, when he retired and was honored with a Capitol ceremony. Bennett also served as Alabama’s labor commissioner, an appointed position.

Bennett is survived by his wife Andrea and two children.

(Copyright 2016 The Associated Press. All rights reserved. This material may not be published, broadcast, rewritten or redistributed.)