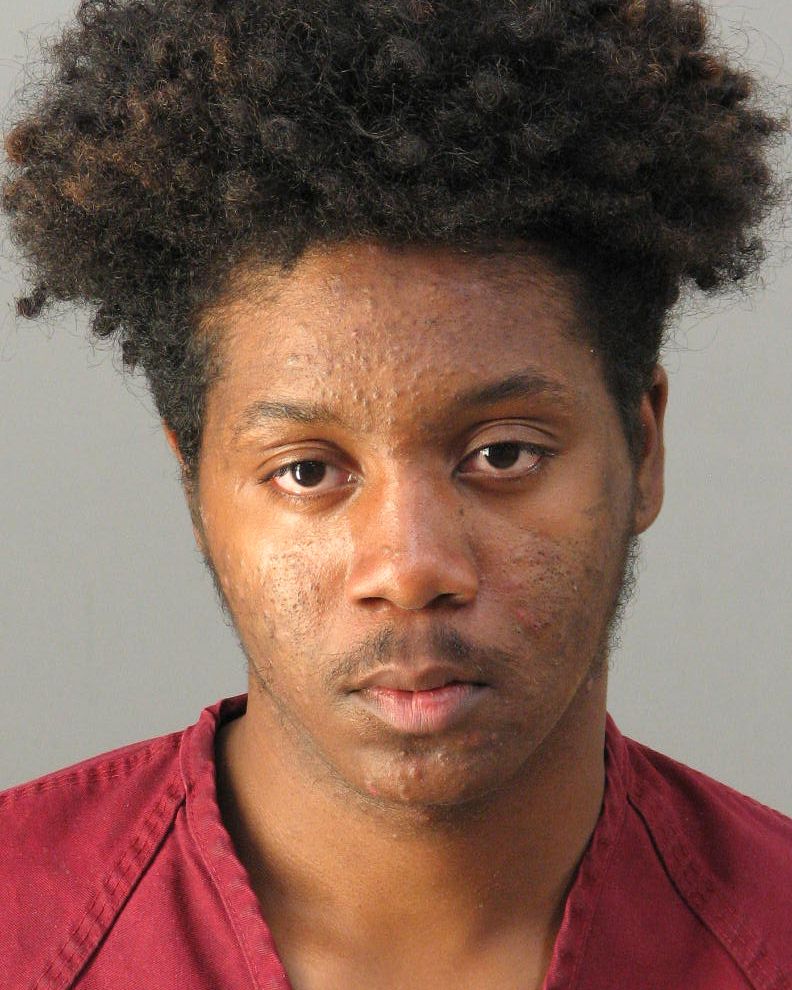 BIRMINGHAM – A teenager has been charged with capital murder after dousing his elderly neighbor in gasoline and lighting him on fire. 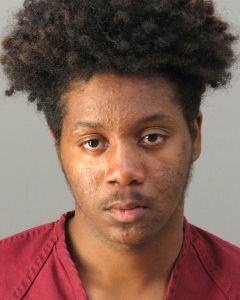 Thomas Sims, 18, was already awaiting trial in connection with an armed car jacking early this year, according to al.com. Sims is now charged with the murder of 85-year-old Gene Emory Dacus.

Authorities report the capital murder charge stems from the theft of Dacus’s truck, and detectives are searching for another suspect as well.

Officers responded to the 2300 block of 33rd Avenue North on Wednesday to investigate a person on fire. Officers found the victim, who is described as an 85-year-old white man, lying on the ground in the backyard of the listed location. He suffered severe burns, and was pronounced dead on the scene by Birmingham Fire and Rescue.

Witnesses reported seeing a fire in the backyard, and also seeing a black male fleeing the scene with a red gas jug. They followed Sims and notified the police of his location, so he was located a short distance away and taken into police custody.