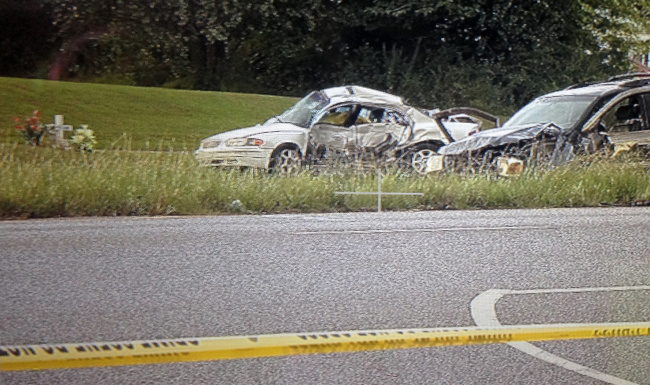 PINSON – Two are dead after a wreck on Highway 79 Thursday.

The accident occurred at Pinson Valley Parkway and Westchester Drive. Sgt. Jack Self with the Jefferson County Sheriff’s Office said the accident involved an SUV and a car, and initial information indicates the SUV was traveling north when it collided with the car in the intersection.

Two adult men in the car suffered critical injuries and were pronounced dead on the scene. The driver of the SUV suffered serious injuries, and the passenger of the SUV was also injured. Both were transported to the hospital.

No one else was injured in the accident.

The crash is still under investigation. Updates will be provided as they become available.