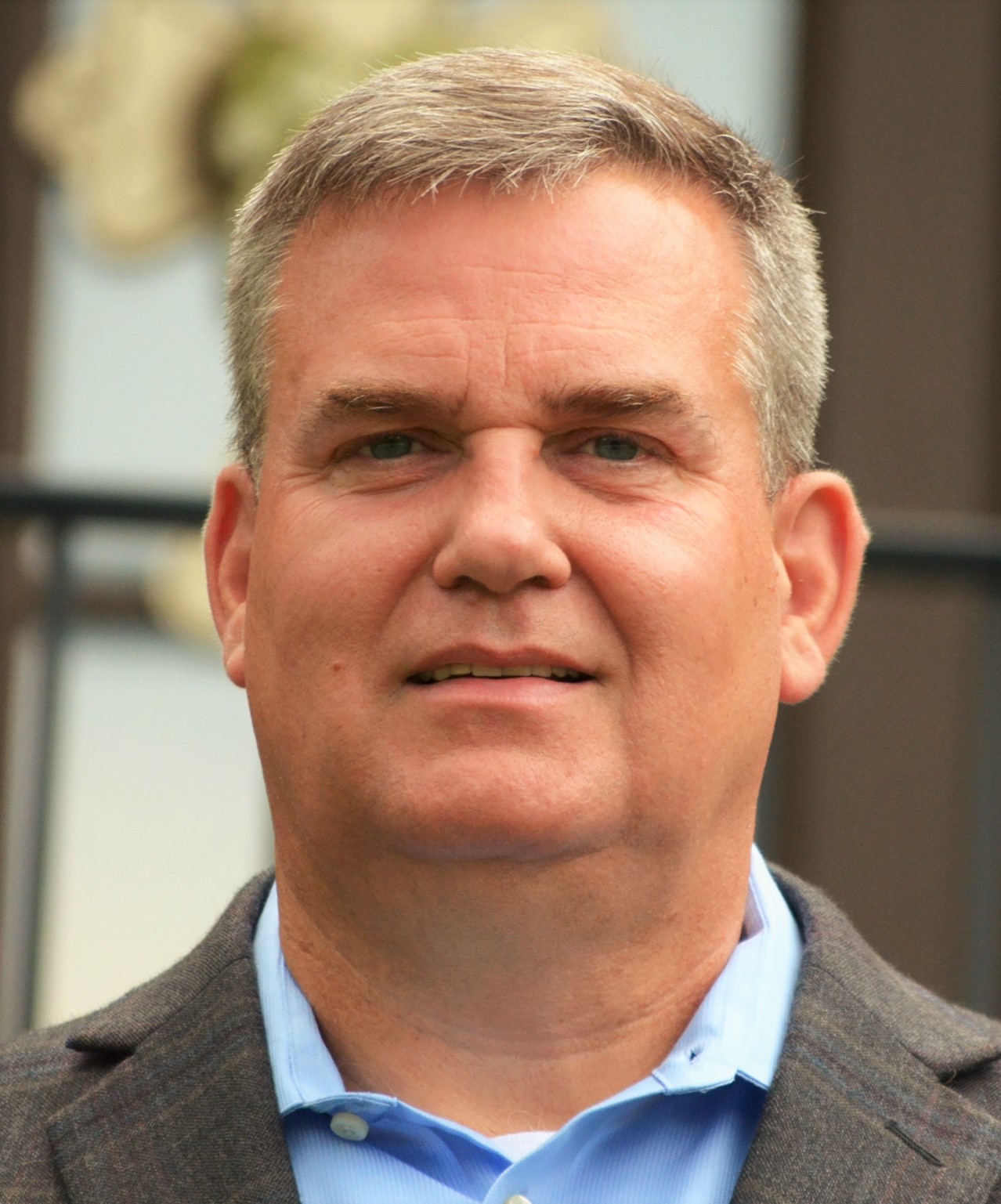 ARGO – Anthony (Tony) Alldredge has announced his candidacy for place four on the Argo City Council. 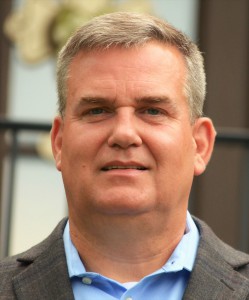 Alldredge has been a resident of Argo for 22 years, and is a senior civil engineering designer.

One of his top priorities should he be elected is improving the roads, developing a plan to inventory and evaluate the condition of the roads so long-term repairs can be made as money is available.

Finally he said he wants to see zoning, subdivision ordinances and building codes developed that will protect property values.

“The bond would give the city the rights and the funds to complete public improvements should the developer leave,” Alldredge said.

Alldredge and his wife Beth have been married for 30 years. They have two children and two grandchildren.