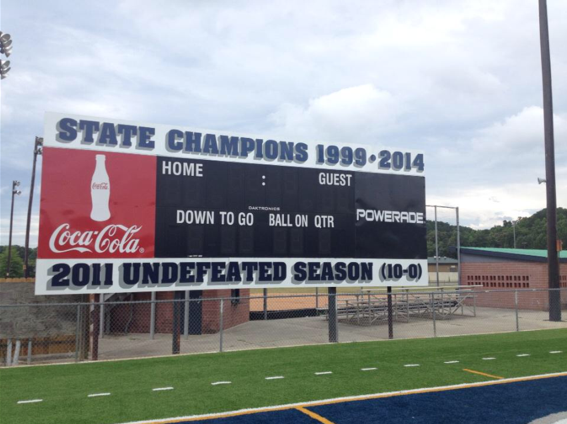 CLAY – The Clay-Chalkville Cougars will take an offense that put up surprising numbers to Bessemer City High to face the Purple Tigers Friday night at 7.

After losing Ty Pigrome, T.J. Simmons and a bunch of other Cougars to graduation, very few expected 708 yards of total offense right out of the gate, but that’s what sophomore quarterback Willie Miller, Quentin Young, Nico Collins and Co. did Friday night to the Florence Falcons defense. 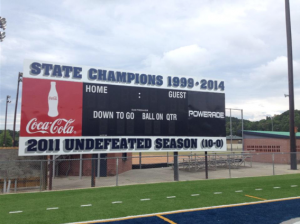 Miller went 12-of-17 passing for 248 yards and three touchdowns, Young set a school record with 292 yards rushing on 25 carries and four touchdowns and Collins gathered in an 83-yard TD catch among his four receptions for 152 yards – plus a 15-yard run, as Clay-Chalkville roared out to a huge 34-6 lead early in the fourth quarter.

The defense got gassed or torched or both, as Florence took a 48-47 lead with a little over four minutes left. Young added his fourth TD run, though, to give Clay the lead back and Derrick Bean’s pick saved the Cougars from a defeat.

Bessemer City (1-0) didn’t display much offense in its opener at Central of Tuscaloosa, but they blanked the home team 26-0. Markruelle Haughton had a 50-yard punt return to spark the then-No. 9 Purple Tigers to a 26-0 win. The Tigers led 6-0 at the half before they got untracked with three second-half scores.

Bessemer City hurt itself by throwing three interceptions and committed more than a dozen penalties. But the Purple Tigers’ defense was smothering, holding Central to minus-15 rushing yards in the first half.

The Cougars, who came into their opener ranked No. 2 in Class 6A, should hold on to that ranking when the poll is released this week.