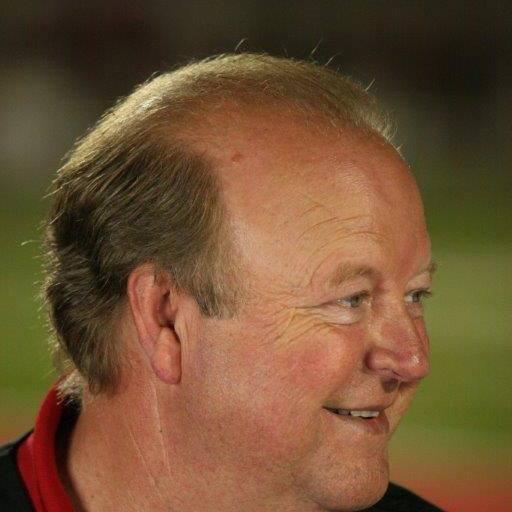 Publisher’s Note: This op-ed appeared in The Trussville Tribune on April 29, 2012.  It was shortly after only about 20 percent of registered voters showed up to vote in local elections and, as you can see, that didn’t sit well with me. Instead of pitching another fit after tomorrow’s election, I thought we would just rerun the temper tantrum from four years ago as a reminder of how important your vote is to your community’s future. Seriously, y’all, go vote tomorrow.

Your future is decided because I said so

Today, while you’re at work, I’ll be going into your home.  I’m going to redecorate. Any furniture that I don’t like will be thrown in the street. I plan to paint your walls to suit my taste. My wife says I don’t have very good taste in decorating. Too bad for you.

You better hope that I don’t turn into the mayhem guy from the Allstate commercial. 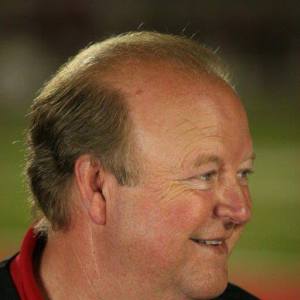 Here’s the best part. I’m going to bill you for my decisions and you will pay the bill whether you like it or not. Because I said so.

Tomorrow, I’m going to buy you a car and I’m going to buy it in your name.  I might buy you a Cadillac or a Mercedes and stick you with a fat payment. I might go cheap and put you and your family in a used Yugo.  I haven’t decided, yet. I’ll let you know.

Here’s the best part. It really doesn’t matter what I decide, because you’re going to live with it. And you are going to pay for it.  Because I said so.

Your kid’s education? I’ll be making those decisions, too. I’m considering a lottery on which portable classroom will be the first to be destroyed when the next storm rolls through.  Pick the winner and I’ll give you a cut of the pot. I’ll keep the rest.

Does this sound absurd?  Beyond ridiculous? Well, it is exactly what happened yesterday in Trussville, Clay and Pinson where the vast majority of voters decided to let their neighbors dictate the future of their cities for the next four years.

It is what you get when you don’t vote and about 80 percent of registered voters didn’t bother.

The irony is that these people didn’t show up for city elections. The city is the one government that collects money from the no-shows and their family and then spends it on them and their family almost exclusively.  No level of government more directly impacts our daily life.

Do you need more reasons to vote?  Check out the names on the Veterans Memorial at Civitan Park.  Better yet, drive past Jefferson Memorial Gardens and notice the number of graves in the military section.  Please, don’t stop and spit on the graves. Eighty percent of our voters did that yesterday.

This is not about who won or who lost.  It’s about who didn’t participate.

Yes, I know I am preaching to the choir.  Most statistics show that people who read newspapers are among the most likely to vote.  If you are reading this, you probably voted. The apathy should still make you mad, even if you weren’t part of the problem.

If you did vote, maybe you should send this to a friend.  You have a four out of five chance of sending it to a non-voting registered voter.  Or you could share the commentary on Facebook, but, as we all know, 80 percent won’t hit the share button…or vote.