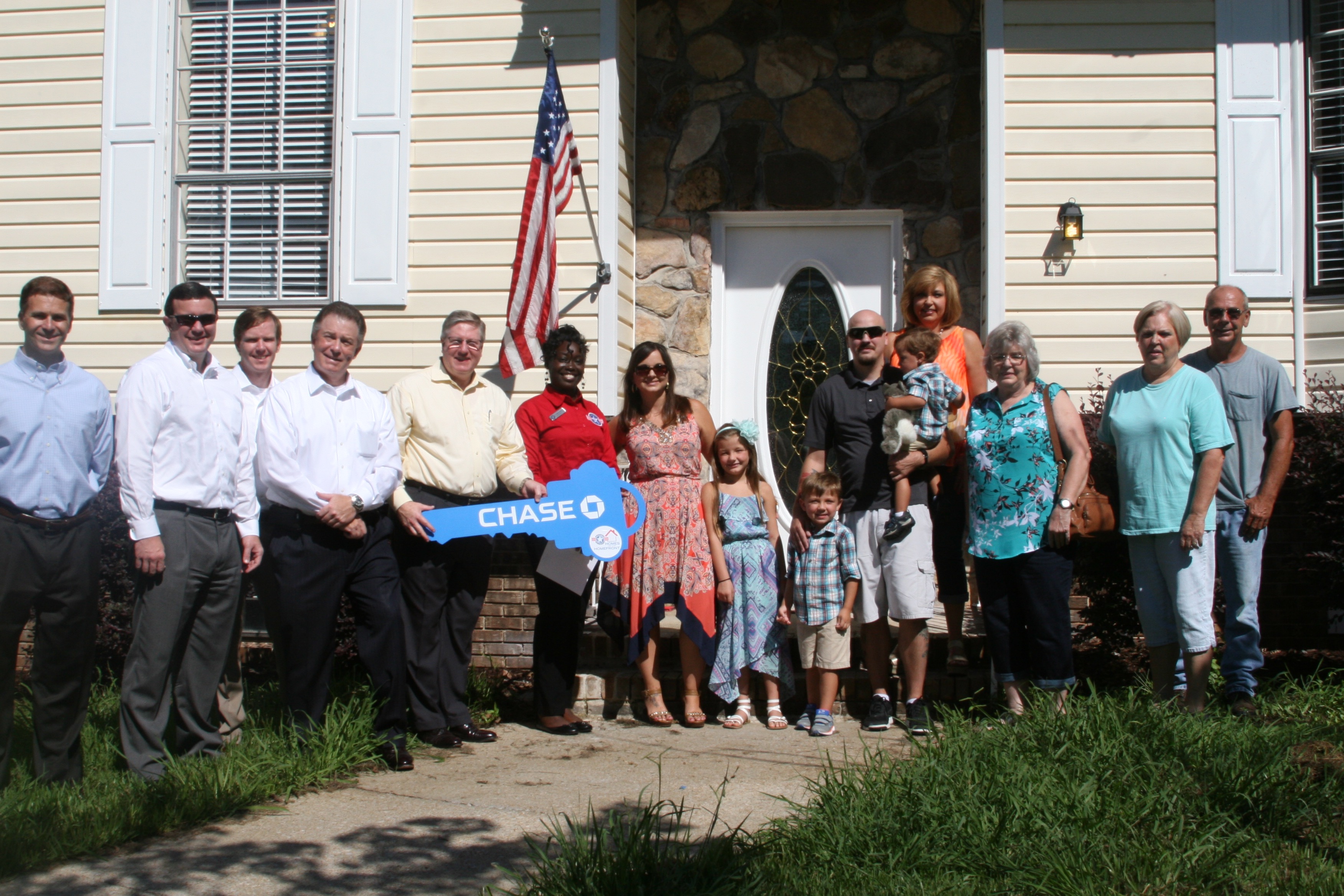 TRUSSVILLE – A deserving military family will be putting down roots in Trussville thanks to Operation Homefront.

Operation Homefront has awarded over 550 homes to military families nationwide, including 380 donated by JPMorgan Chase, the organization that donated a mortgage-free home to the Uptain family.

The Uptain family received a recently renovated home on August 16 in the Cahaba Cove neighborhood, for Sergeant Joshua Uptain, his wife Anna, and their three children to live in. 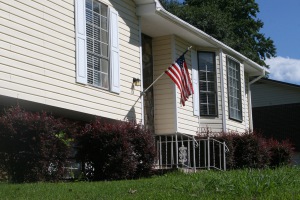 Operation Homefront created the Homes on the Homefront program with the assistance of corporate partners to award mortgage-free homes to veterans and military families.

After serving in the Army for seven years, Joshua said he’s excited for his children to have a place to play, call home and make friends.

“My daughter has been in four schools in four years,” Joshua said. “People always talk about how soldiers are the brave ones, but they’re not, it’s the kids, because they have to pick up and move all the time.”

Joshua and his wife Anna both agree they are also excited for the kids to be able to attend Trussville City Schools.

“We’re excited about the school system,” Joshua said. “It’s a very good area to be living in.”

Although the house was the primary reason the family has moved to Trussville, Anna also got a job in the area, and said she’s glad to be only five minutes from work each day. Anna and Joshua are also both looking forward to being closer to family.

Operation Homefront reviews applications to award homes to families that are currently serving in the military, including active and inactive National Guard and Reserve, or honorably discharged. Applicants must not already own a home, must be committed to living in the home as a primary residence for a period of at least two years and must be financially capable of maintaining the home during the transition period and beyond.