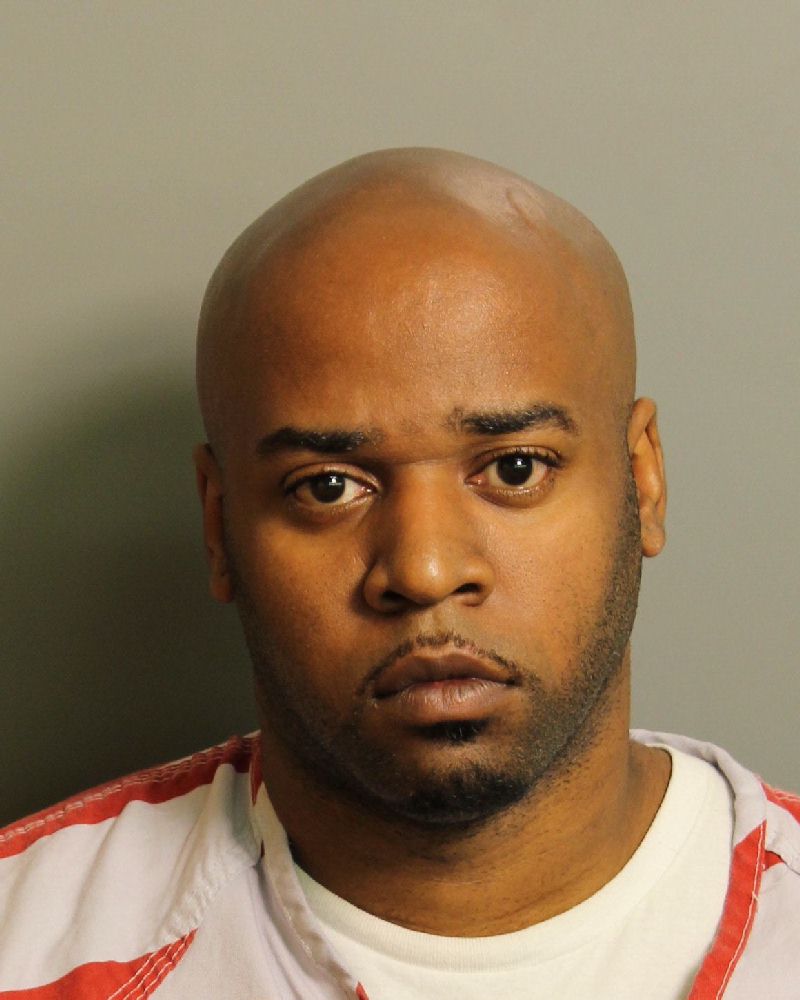 BIRMINGHAM – The Birmingham Police Department has arrested a suspect in connection with an August 9 homicide. 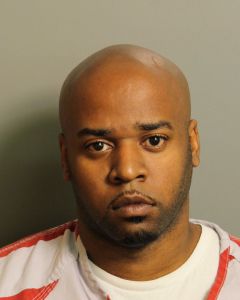 Calvin Foster, 21 of Birmingham, was shot on August 9 in the 600 block of Earline Circle. Birmingham Fire and Rescue pronounced the victim dead on the scene.

The Birmingham Police Department arrested John Nealy, 35, on a capital murder charge for Foster’s death on August 23. He is currently in the Jefferson County Jail with no bond.