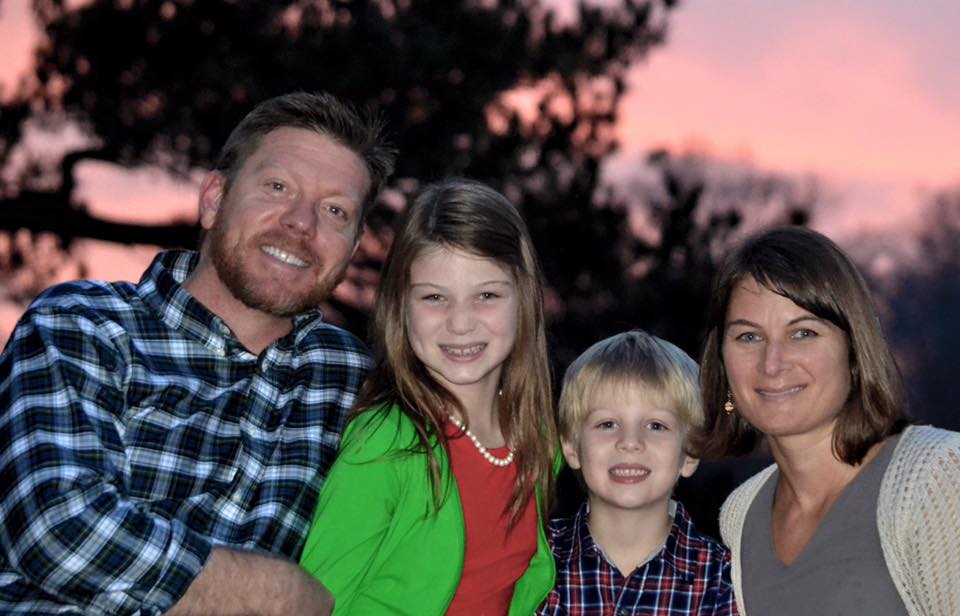 TRUSSVILLE – Dr. Zack Steele has been elected to place five on the Trussville City Council. Place five was vacated by council president Anthony Montalto when he announced his candidacy for mayor. 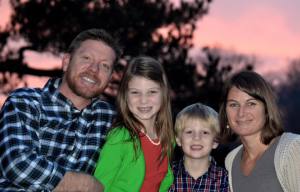 Steele ran against Martha Franklin-Driggers and Dave Blount, both of whom were making their first run for public office.

Steele holds a bachelor of science degree from Auburn where he finished in 1998, and later received his doctor of optometry degree from UAB in 2003.

Currently Steele serves on the Parks and Recreation Board, and as the Legislative director for the Alabama Optometric Association He is owner of Trussville Vision Care, one of Trussville’s oldest eye care practices, and in 2010 was named Alabama’s Young Optometrist of the Year.

Married to Dr. Beth Steele, Associate Dean of the UAB School of Optometry, the Steele’s have two children, Janie, a third-grader at Paine Intermediate, and Bryant who attends kindergarten at Paine.

Steele has worked with the Trussville Chamber of Commerce serving on the board of directors, and has been a volunteer soccer, baseball and basketball coach as well.