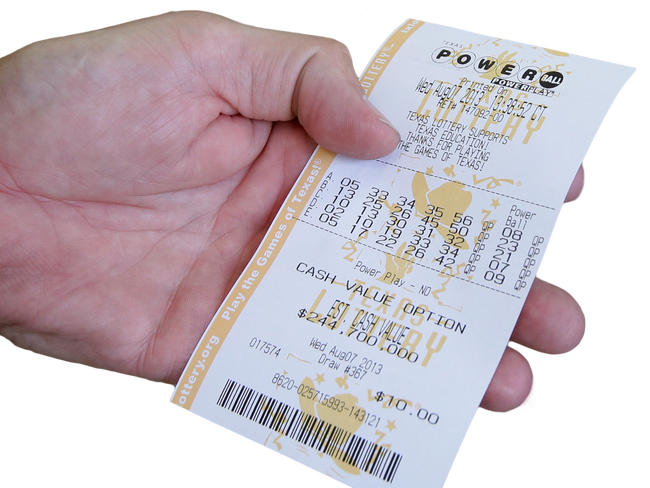 MONTGOMERY – The Alabama lottery bill has died for the special session. 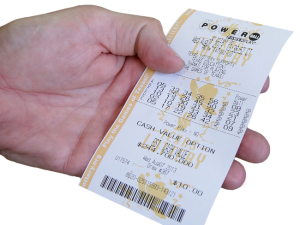 On Friday, the Senate held a vote to concur with the House, and the vote failed, according to WIAT.

“After years of fighting for a lottery and finally getting it through the legislature last night, the Senate killed it today and denied the people of Alabama the right to vote,” House Minority Leader Craig Ford said in an email. “It’s a shame that democracy has lost to attitudes, personalities and egos from the Senate body.”

Governor Bentley’s proposal had gotten just enough votes Thursday to make it through the house on a second vote shortly before midnight. The proposed lottery money would have gone towards education and Medicaid.