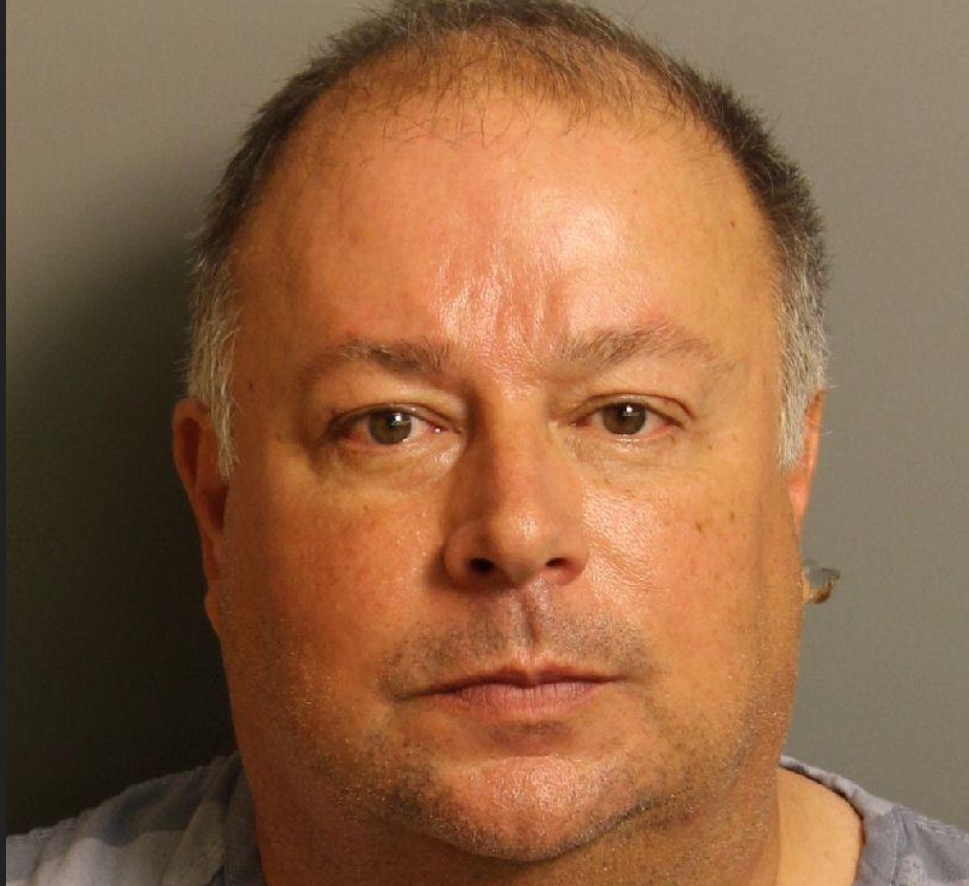 TRUSSVILLE – A Trussville man is being held at the Jefferson County Jail on eight charges after his arrest this week. 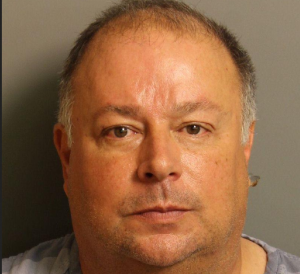 Brian Wayne Ray, 54, was arrested on Wednesday on child pornography charges according to the Jefferson County Sheriff’s Office. His bond totals $600,800.

The case is still under investigation.