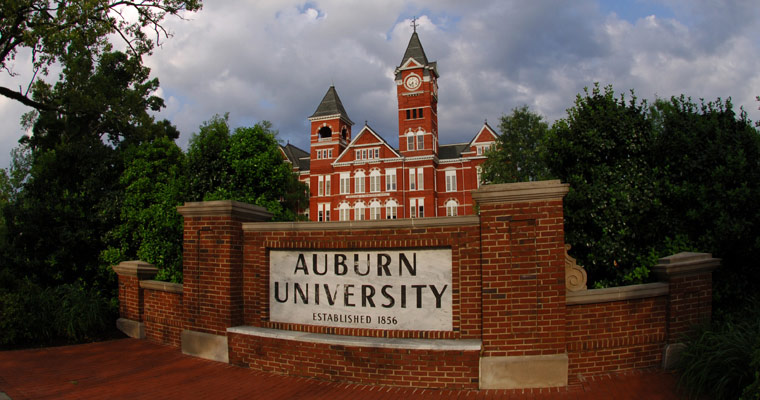 AUBURN –According to the Lee County Coroners Office, an 18-year-old freshman male Auburn student was found dead in his dorm room Sunday afternoon. Foul play is not suspected. 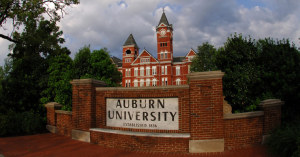 The Auburn police department received a call from the parents of the student when they could not reach him. Officers went to the dorm room to check on him and found him dead. The student was pronounced dead by coroner Bill Harris on the scene at 3:20 p.m. An autopsy will be performed to determine the cause of death.

The incident remains under investigation and the student’s name has not been released.