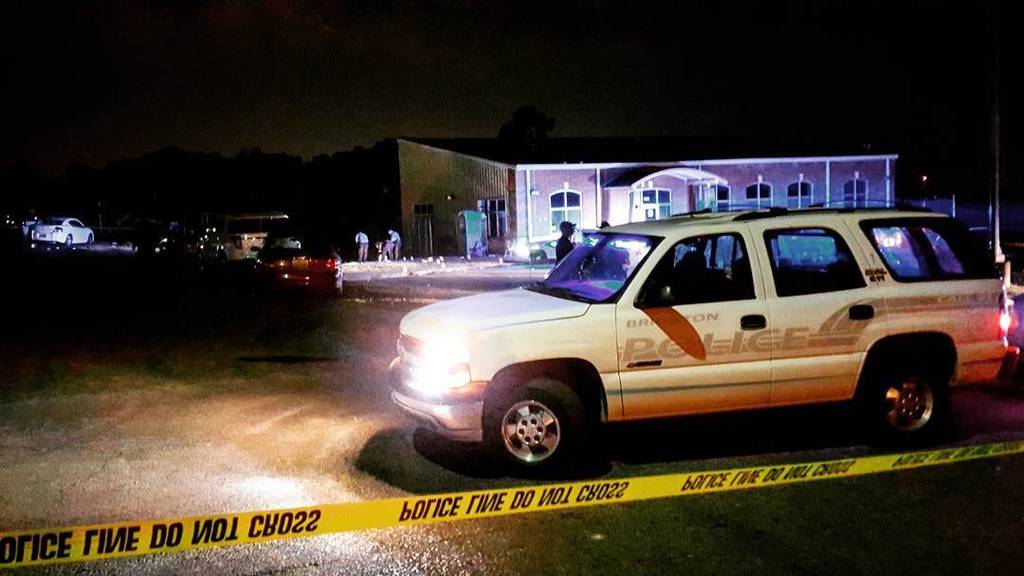 BRIGHTON–Hundreds of people were attending a ‘Love Thy Neighbor’ event in a Brighton park when a hail of gunfire near a children’s water slide left one man dead and three more people wounded. 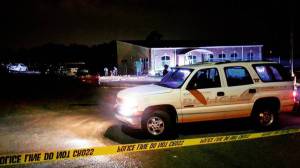 Antonio Hinkle, 32, was identified by family members as the man who died. Among the wounded were two children and a woman.

District Attorney Bill Veitch told Fox 6 that one of the surviving victims is between three and four years old. He says there were multiple shooters and several cars were shot up.

Brighton police are leading the investigation with assistance from the Jefferson County Sheriff’s Office, Bessemer and Birmingham police.

There are no suspects in custody at this time.