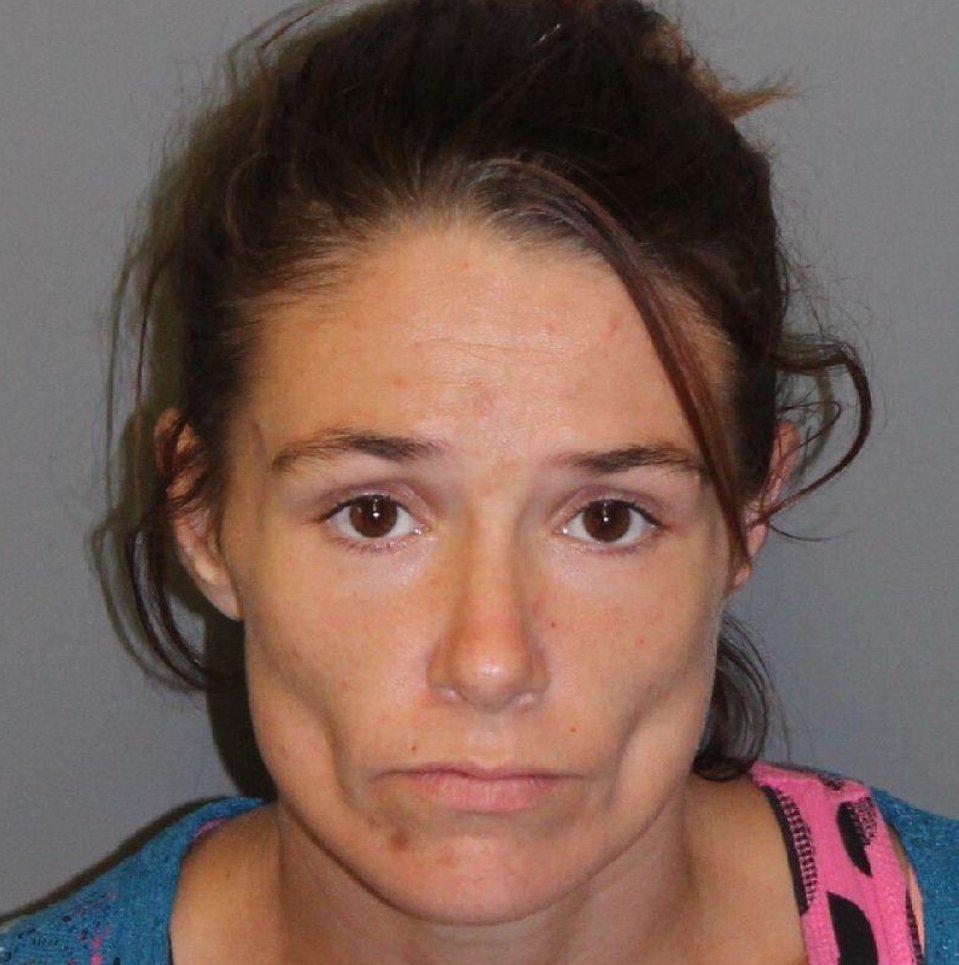 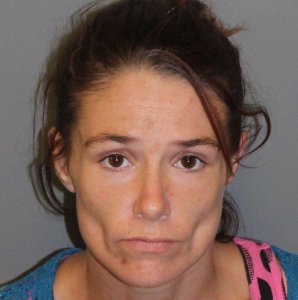 JEFFERSON COUNTY – A 29-year-old woman is in custody after allegedly stabbing her mother in the parking lot of the Bessemer Walmart.

Ashia Christine Huddleston, who goes by Ashia Fletcher, was arrested just before 11 a.m. by the U.S. Marshals Gulf Coast Regional Fugitive Task Force and the Bessemer Police Department. She has since been charged with murder in the stabbing of Tammy Huddleston, 49. Fletcher’s bond is set at 0,000.

The incident happened Saturday in the Bessemer Walmart Parking lot. Al.com reports witnesses told police the mother and daughter were having a physical dispute prior to Huddleston’s death.

Fletcher and her boyfriend fled the scene. Huddleston died Saturday at UAB Hospital after sustaining a stab wound to her side.

A Go Fund Me account has been set up to assist with funeral costs.