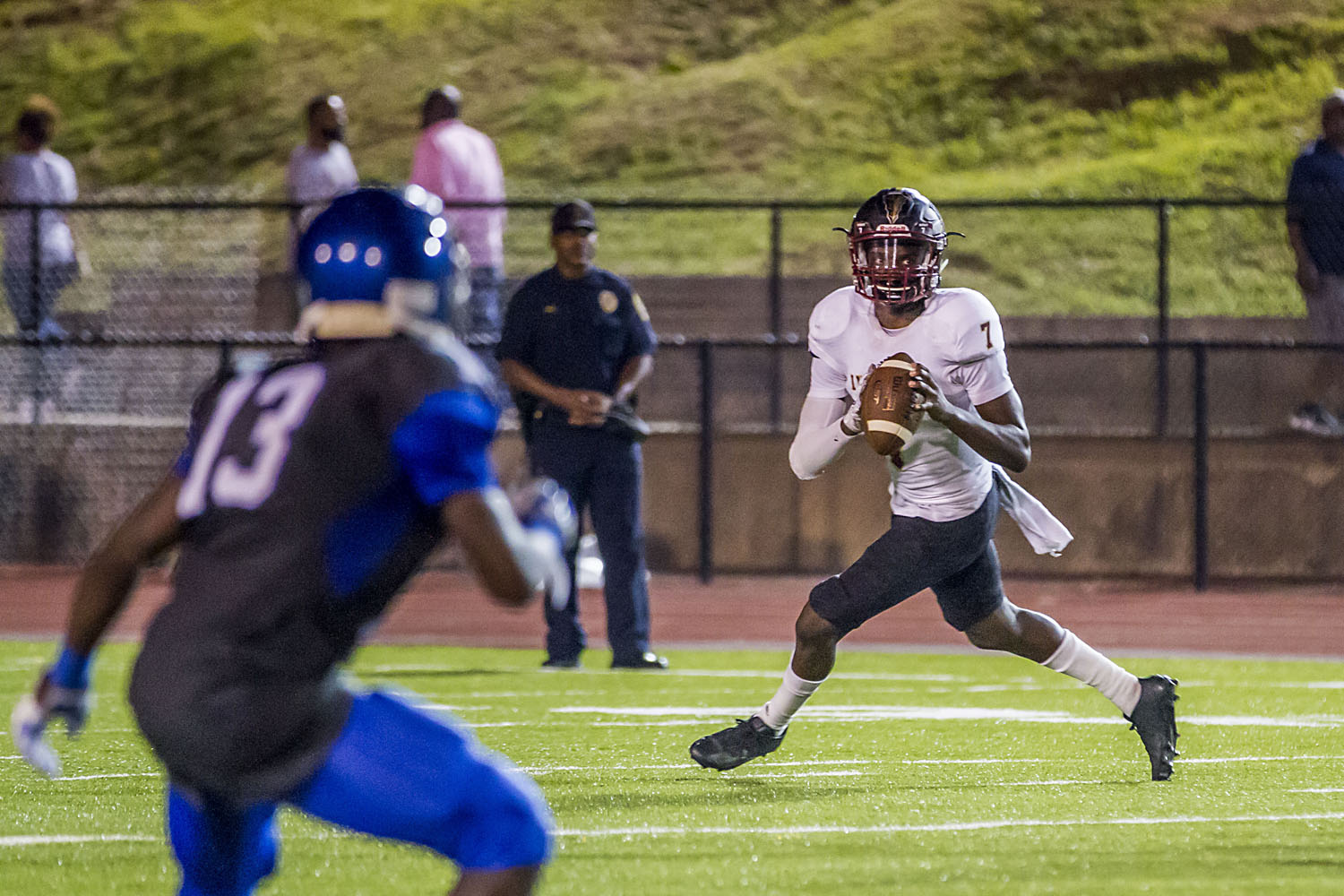 BIRMINGHAM — In their first road game of the season, the Pinson Valley Indians traveled to Lawson Field to face off with the Ramsay Rams.

Coach Matt Glover was wary of a letdown following a big win over McAdory last week. He was concerned about his team not being focused with a region game 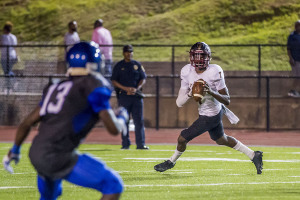 with Minor ahead next week. He feared his team might take Ramsay, moving up this year from Class 5A, and even though the Rams have been a playoff team the past two seasons, a little lightly.

Most of all, he was unhappy about a poor week of practice.

“We played exactly like we prepared this week,” Glover said. “We didn’t do a good job as coaches getting our guys ready. We’ve got a lot of growing up to do. Hopefully we do it before next week or it’s going to be a long year.”

Ramsay opened the scoring up in the first quarter when Jamarcus Ellison dove in from the 1-yard line giving the Rams a 7-0 lead.

After a quick three-and-out by the Ramsay defense, Ellison then scampered 45 yards for his second touchdown of the opening quarter. The extra point was blocked, but recovered by Ramsay and taken in for a two-point conversion making the score 15-0.

The first-quarter woes would continue for Pinson Valley when quarterback Jackie Matthews was sacked in the end zone for a safety giving the Rams a 17-0 lead.

Just before the half, however, Matthews found receiver Liallen Dailey in stride for a 36-yard touchdown, cutting the Ramsay lead to 17-7.

Pinson Valley edged closer in the third quarter when a safety was called on an illegal downfield pass. The penalty wiped away a 97-yard touchdown pass for Rams quarterback Baniko Harley.

The final stanza was all Ramsay, however.

Ellison would finish off the fourth quarter like he started the game. A 1-yard plunge gave Ellison his third touchdown of the night and Ramsay a 24-9 lead.

Matthews gave it his best shot to lead the Indians on a comeback, and he found Dilan Henderson for a 61-yard touchdown to cut the score to 24-15.

The Ramsay running game was just too strong for Pinson Valley, and a late turnover on downs led to the Rams finding the end zone one last time to make the final score 31-15.

Pinson Valley (1-1) will travel to Minor next week to open region play.