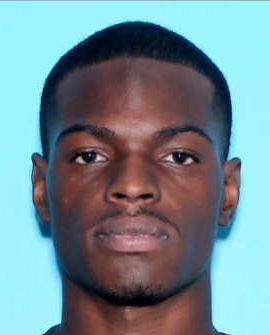 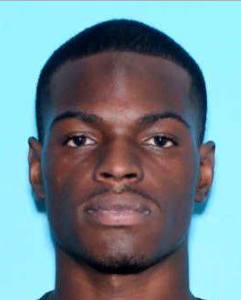 TRUSSVILLE – Deandrius DeWayne Ansley, 25, is wanted on a Jefferson County Warrant charging him with robbery in the first degree.

Ansley is described as 5’9” and 176 pounds. His last reported address is the 4500 block of Rock Creek Circle in Trussville.

Anyone with information on his whereabouts should contact Crime Stoppers at 205-254-7777. All defendants are presumed innocent until proven guilty.