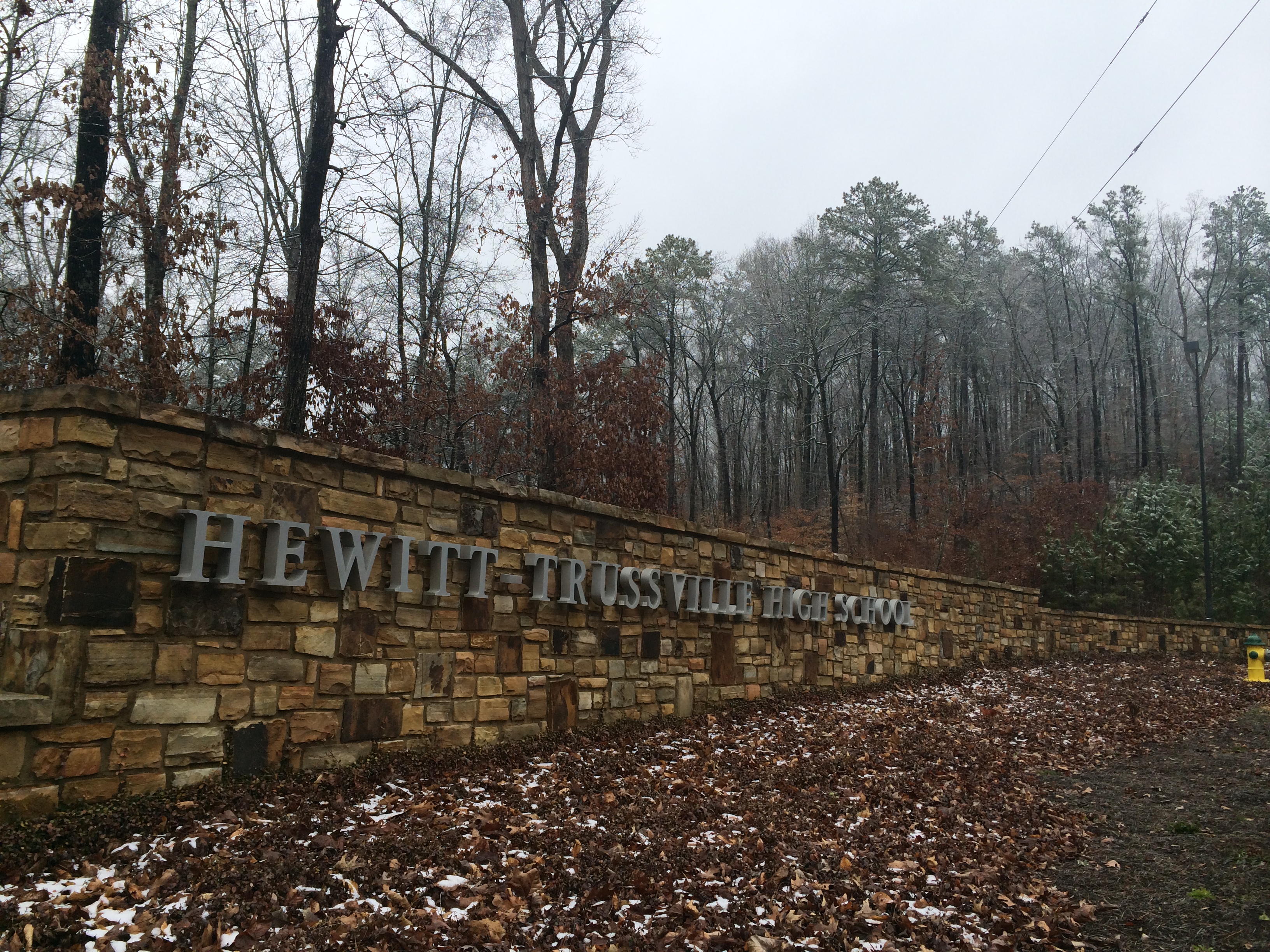 GARDENDALE –Gardendale’s protracted struggle to form a city school system has included opposition from the Jefferson County Board of Education, the United States Justice Department, and the NAACP Legal Defense Fund. 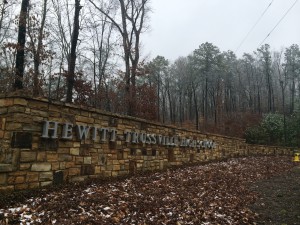 On Friday, those groups filed briefs with the federal court stating the reasons for their opposition to Gardendale’s move to a city school school system. U.S. District Court Judge Madeline Haikala is the presiding judge in the case.

In an interview with Kent Faulk of The Birmingham News on Friday, U.W. Clemon, attorney for the private black plaintiffs in the 1965 Jefferson County lawsuit, said his clients want to reopen the separation cases for Trussville, Hoover and Leeds city school systems to ask the federal court to force the systems to take more black students and hire more black teachers.

Clemons, a retired federal judge, told Faulk that the request was not part of the briefs filed on Friday.

Jefferson County schools remain under at 1971 federal court order stemming from a 1965 discrimination lawsuit and city school systems formed since the court order must also abide by the order unless they have been removed from the jurisdiction of the court, as is the case for Vestavia Hills.

Clemon told Faulk that he believes current law exist from 45 years ago when the Fifth Circuit Court of Appeals stated in the Stout case that “where the formulation of splinter school districts, albeit validly created under state law, have the effect of thwarting the implementation of a unitary school system, the district court may not … recognize their creation.”

In 1974, the United States Supreme Court ruled in  Milliken v. Bradley that busing children across districts is unconstitutional which limited the extent of busing to within metropolitan areas.

Clemon told Faulk that if Trump is defeated by Clinton, and a new Supreme Justice is named, he hopes they will reconsider the Milliken v. Bradley ruling.

Trussville City Schools service students in the Trussville city limits. According to the U.S. Census, the African-American population in Trussville grew from 1.91 percent in 2000 to to 6.59 percent in 2010 for an increase of 375.72 percent.