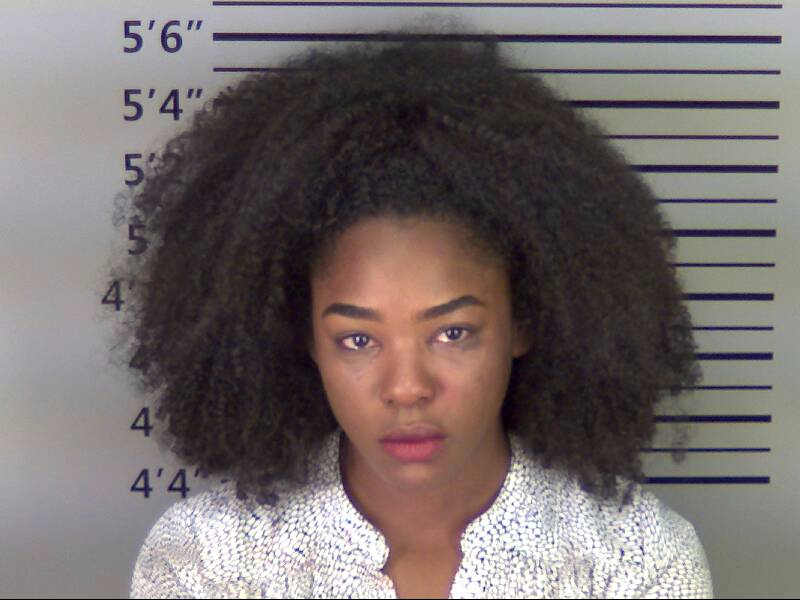 Mother charged with assault of grandmother at Pediatrics East

TRUSSVILLE –Kheri Andrea Lusain, 27, of Birmingham, was charged with domestic violence assault after allegedly striking another woman at Pediatrics East on Simmons Drive in Trussville. 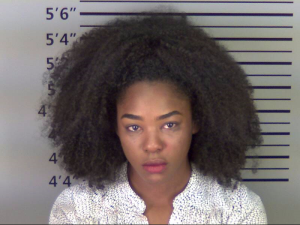 According to Trussville police captain Jeff Bridges, the victim had taken her grandchild to Pediatrics East to be examined by a doctor when Lusain, the mother of the child, arrived and an argument with the paternal grandmother ensued.

Bridges said the grandmother was holding the child when Lusain allegedly began striking her. The grandmother put the baby down to defend herself and the doctor grabbed the baby took the child to a safe area. Office employees separated the two women and called police.

Lusain was released after posting bond on Tuesday.