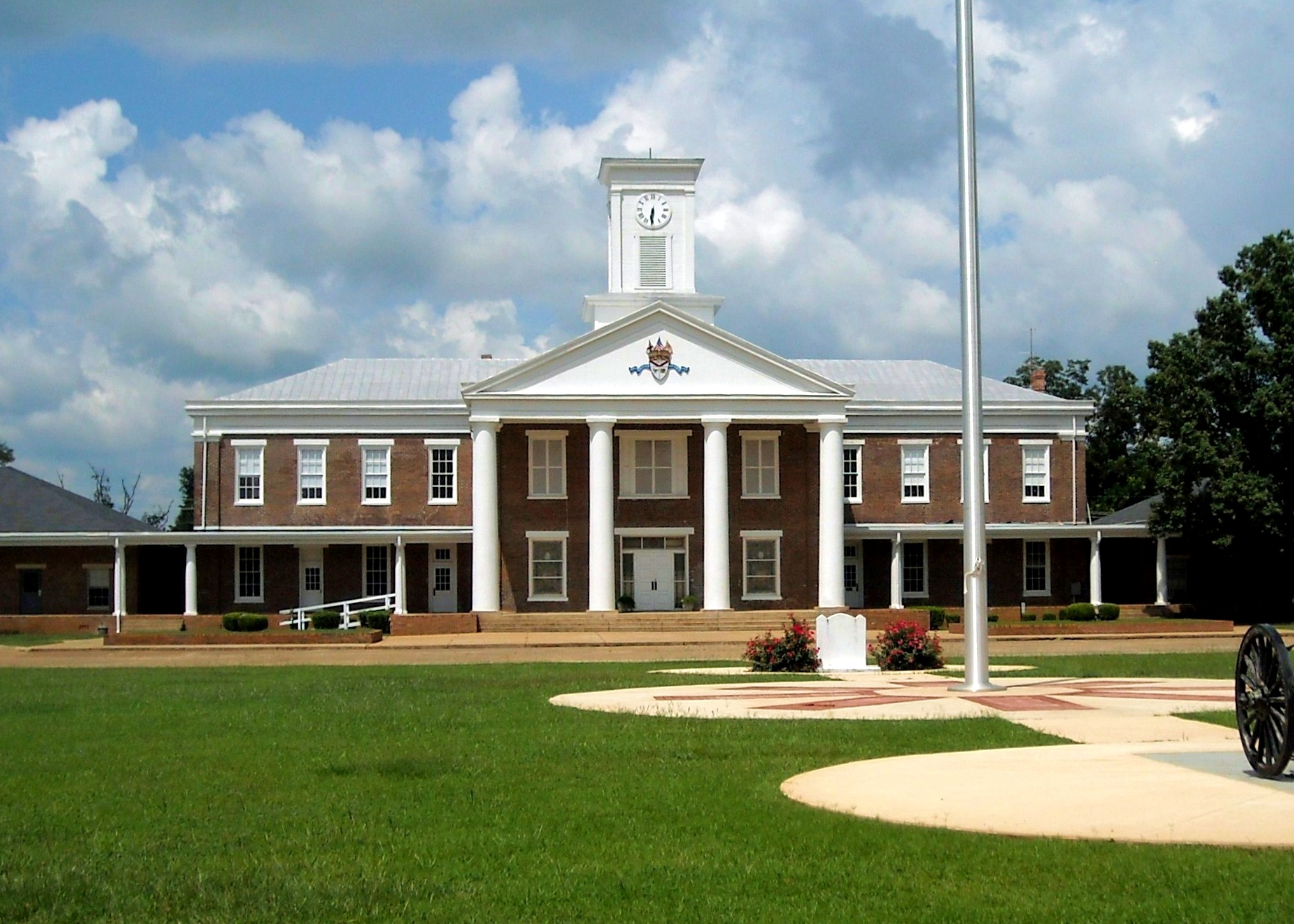 TRUSSVILLE – Former Trussville resident Amanda Rylee has been selected as the Corps of Cadets Battalion Commander at Marion Military Institute. Marion Military Institute is a two-year public institution that educates and trains the Corps of Cadets so that each graduate is prepared for success at four-year institutions, including the service academies, with emphasis on providing intellectual, moral-ethical, physical-athletic and leadership development experiences in a military environment.

Cadet Rylee attended Trussville City Schools from fifth grade through her junior year of high school, participating in cross-country, track, art club, wellness club and other organizations. She enlisted in the National Guard in December of 2013 as a 94F (Computer/Detection systems repairer) and made the decision to pursue military school full time in 2015. 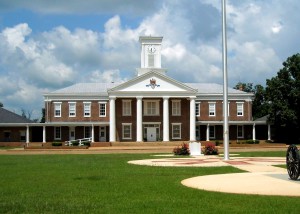 Cadet Rylee said those who are interested in pursing leadership positions at Marion fill out a packet, and then 30 of the applicants are selected to go in front of a board of active and retired military personnel who work for the school, where they are asked questions regarding the Cadet handbook. From there, five individuals are selected as finalists to go to an interview with the commandant and assistant commandant, and then the commander is selected.

Cadet Rylee said her primary responsibilities are to supervise the battalion and coordinate activities, while also being available for guidance.

“I ensure that activities and training are planned, coordinated and executed efficiently,” Cadet Rylee said. “I serve as a link between the cadets and the commandant.”

While Cadet Rylee said as Battalion Commander she might only get to make a few changes, she’s excited about the integration of females in the barracks throughout the campus this year. The barracks were previously not co-ed.

Cadet Rylee said Marion has also started a learning center to offer tutoring to students during extended hours of the day. Cadet Rylee said the small class sizes also lend to a learning environment where each student can get the attention they need.

“There’s no reason students can’t succeed,” Cadet Rylee said. “Everyone has their own goals and aspirations, but it’s inspiring to see everyone come together to accomplish the mission of MMI.”