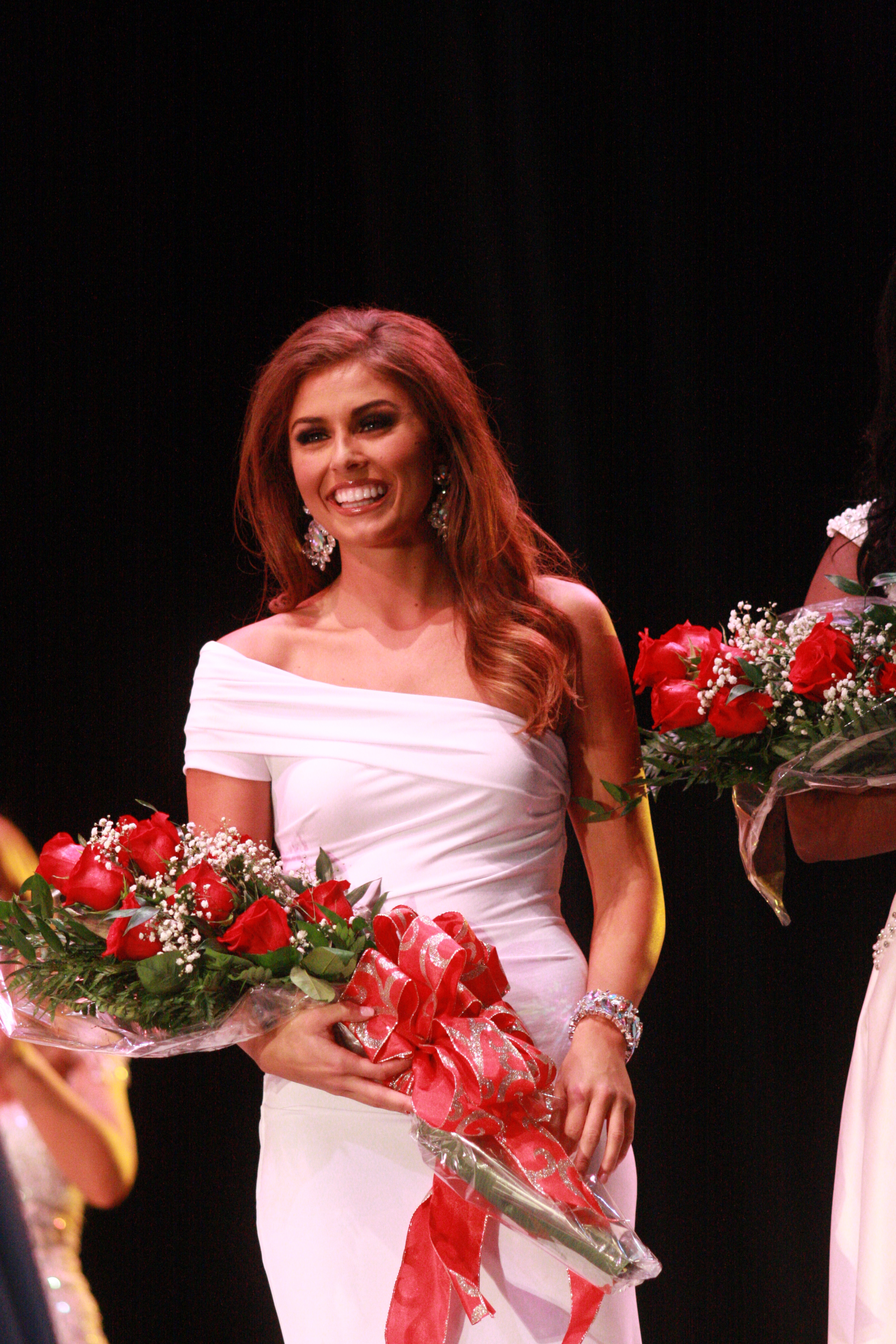 Jacks has been working to fight the hunger epidemic across Alabama and across the country, which has led her to partner with several previously established organizations in order to start her own campaign, “Snacks for Sacks.”

September is Hunger Action Month, and Cassidy said she plans to use the month to bring awareness and help provide food to the one fifth of people who struggle with food insecurity in Alabama.

“I am proud to be a part of leading the fight against hunger in my community and across our state,” Jacks said. “My hope is that living out my passion through working with Feed a Soul, Fill a Heart is leading to one less American going to bed hungry every night.”

Jacks’ plans for this month include a social media campaign, which includes a series of videos that will bring awareness to hunger statistics in Alabama and across the country, while also providing information to viewers about how they can fight hunger during September.

The two main challenges Jacks has issued for September include sales of her “Cassidy’s Cause” Bracelets and a canned food drive in Trussville, Springville and the Birmingham metro area. Trussville drop off locations include both locations of Carroll Pharmacy and Bryant Bank on Main Street.

“I am very excited about this particular project (Birmingham Area Food Drive) because it is providing a unique opportunity to feed the hungry right here in the Birmingham area, since all the food collected will be given straight to the Community Food Bank of Central Alabama,” Jacks said.