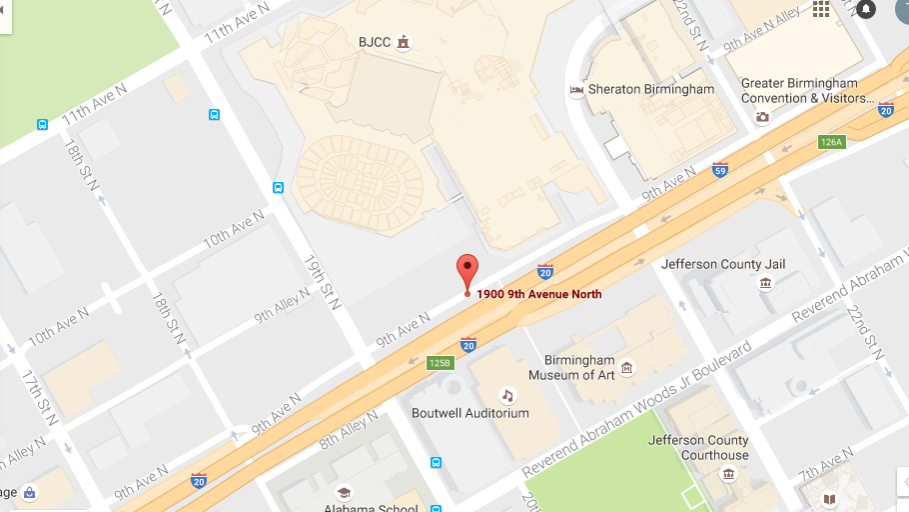 BIRMINGHAM –Police are investigating a homicide after the body of a white male was discovered across the street from the Birmingham-Jefferson Civic Center in the 1900 block of 9th Avenue North.

Police say the body was discovered just before 2 a.m. under the Interstate between the BJCC and Boutwell Auditorium. The Jefferson County Coroners office will perform an autopsy to determine the cause of death. 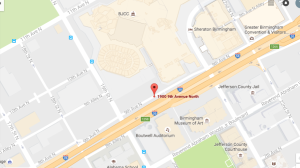