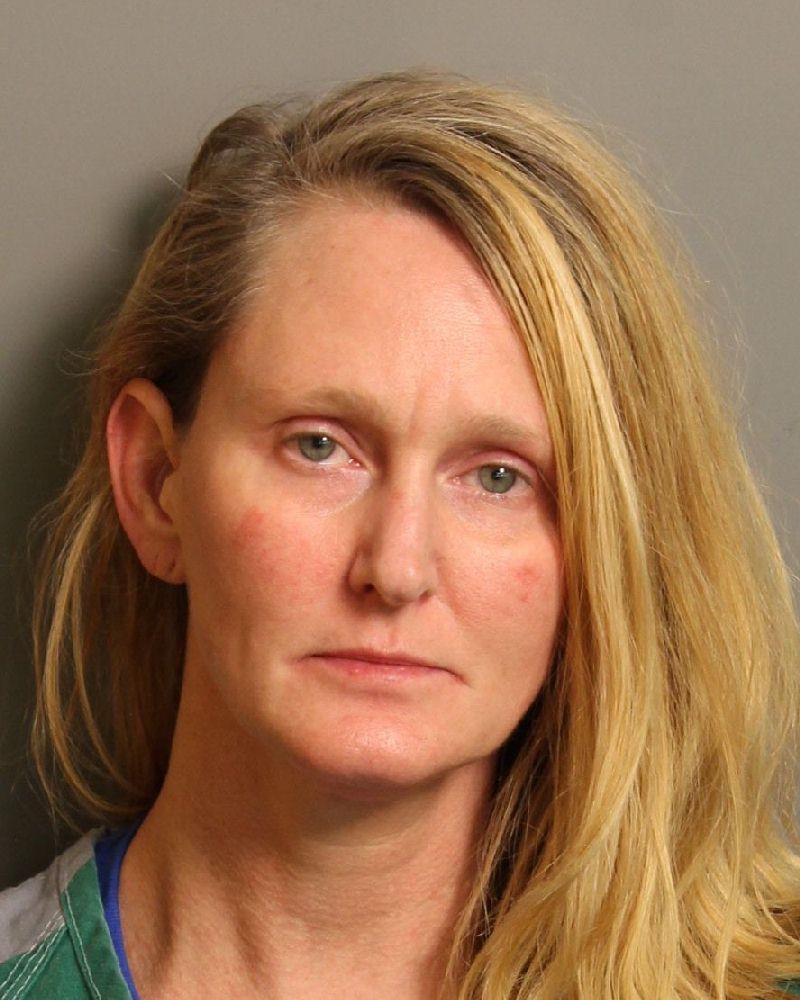 PINSON – Tami Michelle Burchfield of Pinson has been arrested for driving under the influence on September 3. 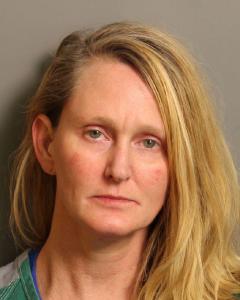 At this time, there was no posted bond for the charge.